Revealed: Most searched for NYE destinations

Where will the festive season take you?

It would be safe to say 2020 has been a year to forget for most people – and in a professional sense, especially for those involved in travel. 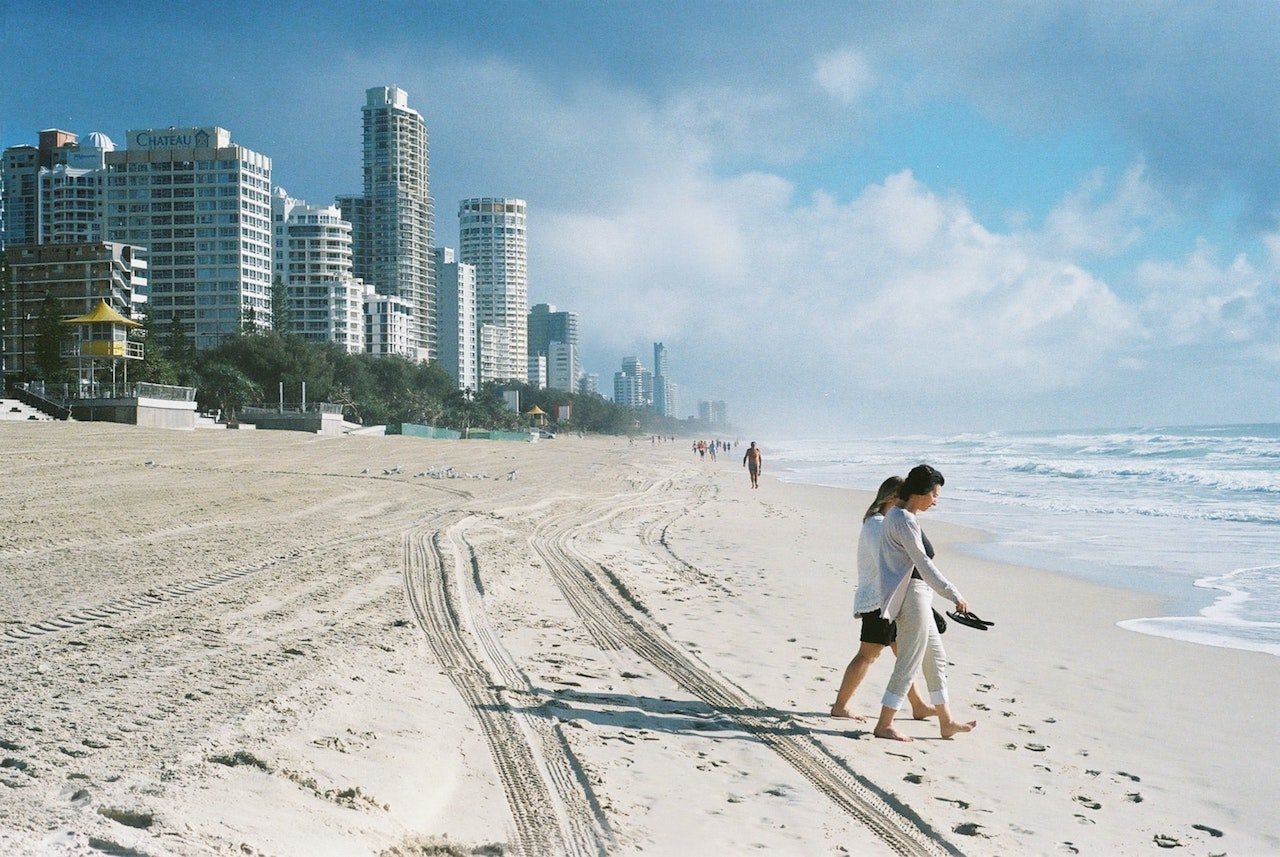 It is perhaps with this in mind that many Australians are seeking out somewhere different to welcome in 2021.

According to Booking.com data, the most searched for destination among Aussies for 31 December is the Gold Coast, with Sydney and Byron Bay following closely behind.

Brisbane, Melbourne and Perth finished fourth to sixth in popularity, while Coffs Harbour, Airlie Beach, Cairns and Port Macquarie rounded out the top 10 most sought after spots this New Year's Eve.

But new data released by Skyscanner, shows that Perth is the top trending destination for Christmas and New Year's travel right now, with searches for the Western Australian city growing by almost 40% week-on-week following the announcement that WA would be reopening its borders to most of the population on Tuesday.

According to the data, Perth is currently 10% more popular in searches for the New Year’s period than the second and third most popular destinations Sydney and Melbourne. From 24 November to 1 December, Perth shot up from fifth to first position in overall search rankings.

“Families, travellers and travel providers have been waiting since March to hear the good news that Western Australia is starting to open its borders again,” Skyscanner traveller expert Paul Whiteway said.

“As we can see from Skyscanner’s latest searches data, travel to Perth is a sought after destination for many this summer and for those looking to be reunited with friends and family over the Christmas break period.”

“As airlines react to the demand, we would expect providers to add more flights, as we’ve seen with new routes being added to schedules for Queensland and Victoria.”

Where in Australia would you most like to see in the New Year?