Revealed: the passport/s of the decade

A recently released report has revealed the passports that made the largest strides over the last ten years - and the high achievers may shock you.

Titled ‘Greatest Passports of the Decade’, the report showed that the biggest movers among passports weren’t those of high flying nations within Western Europe or North America, but those belonging to countries in Eastern Europe, Pacific island nations, and the number one fastest-growing passport, the United Arab Emirates (UAE). 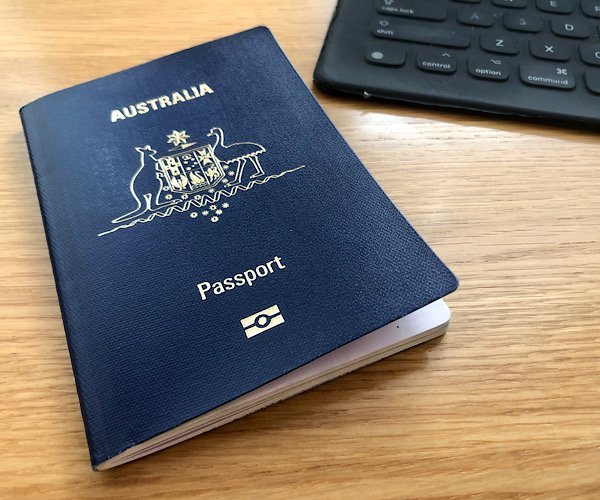 According to the report, the UAE gained a total of 110 visa waivers in the past decade (for a total of 179 visa-free countries), with most of those coming in the last three years.

Published by global mobility intelligence platform Passport Index, the report found that the second greatest passport of the decade belonged to Taiwan, which grew by 79 visa waivers (to 134 countries).

Next on the list were former Soviet republics Ukraine, Albania, Bosnia and Herzegovina, Georgia and Moldova.

The island nations of Marshal Islands, Palau, Micronesia, Timor Leste and Vanuatu rounded out the top 12 passports of the decade.

While some Western European nations squabbled over the most powerful passports over the past decade, most have seen little or no improvement in their visa-waiver standings since 2010.

The same can be said for the US, “which has received little to no progress or attention”, the report found.

Elsewhere, two of the lowest ranked nations a decade ago, China and Angola, have made a “substantial leap forward”, while over the past 12 months, others like Rwanda, Qatar, Macao, and Indonesia have shown immense growth and progress in the power of their passport.

For a complete look at the ‘Greatest Passports of the Decade’, click here