Where women travellers will most likely return post-pandemic

Before COVID-19 hit, solo female travel was on the rise. Between 2015 and 2017, booking service Hostelworld reported growth in bookings by single women travellers of nearly 50%. That’s a significant increase. 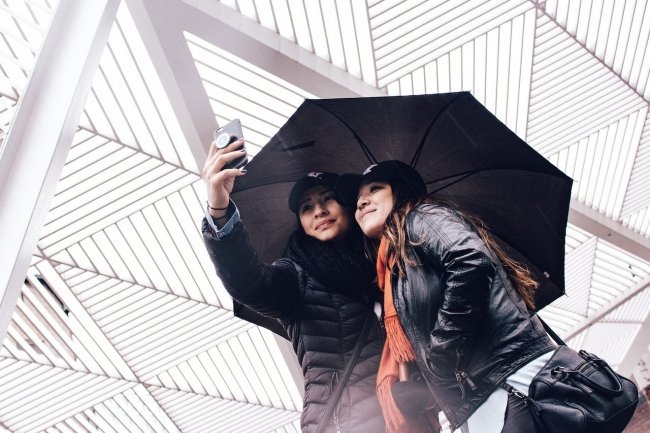 With this in mind, Budget Direct Travel Insurance set about finding the most popular destinations for this increasingly important demographic by analysing Instagram hashtags and geo-location data.

After NYC, the most popular cities to visit in the US were LA, San Francisco, Las Vegas, and Chicago, while Edinburgh, Manchester, Oxford and Brighton followed London as the favourite destinations in the UK.

When it came to countries, the US was the easy winner (with 135,185 hits), with Italy, UK, Spain and India also proving popular among solo women travellers.

Check out an interactive infographic on the findings and more here. 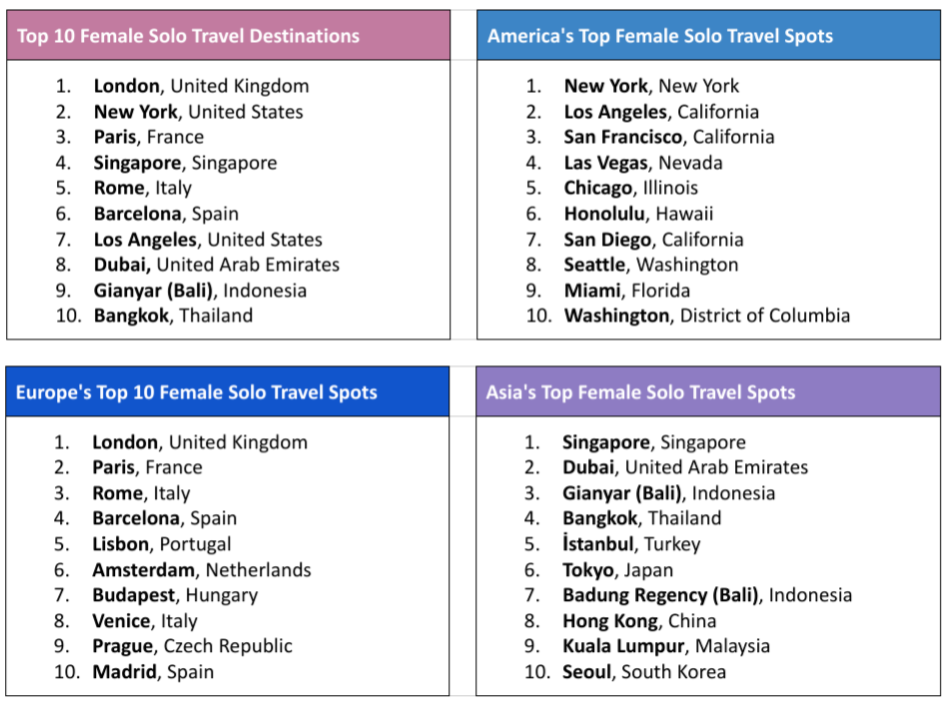 Ladies, where are your favourite destinations?