Revealed: why so many Aussie flyers take sleeping pills

Do you take oral aids to help you snooze on a plane?

I was about to hop on a plane for a long-haul flight back to Australia - a roughly 13 hour journey - with a group of bleary-eyed travellers when someone took out a bunch of sleeping pills. Much to my amazement, of the ten or so members of our party, I was the only person not to take one.

But should I have been that surprised? Apparently, around a third of Australians experience insomnia at some point in their lives, and when you consider other factors like comfort on a plane, jet-lag, and fear of flying, I probably shouldn’t have been that shocked. Still, it was everyone else... 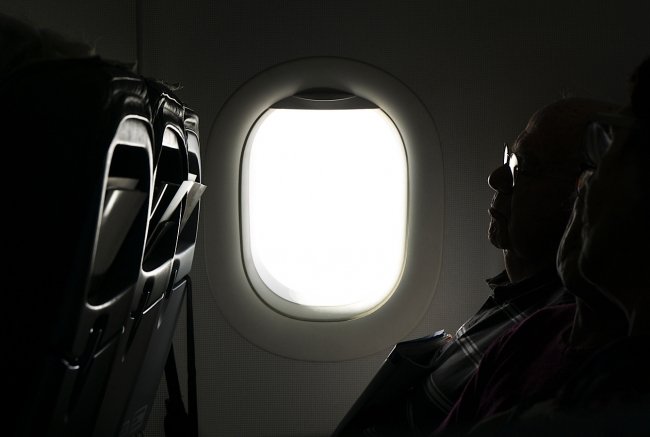 With the use of oral sleeping aids so prevalent among Aussie flyers, a new study has looked at the reasons why Australian travellers take pills on long-haul flights (of over six hours).

In the study, which was commissioned by travel insurance comparison site comparethemarket.com.au, two in three (65%) respondents said they took pills as they are “unable to sleep upright or find the seats uncomfortable”.

Two in five (41%) respondents said they took pills to ensure they arrived at their destination feeling well rested, while 35% have trouble sleeping in general and 30% are nervous flyers.

Worryingly, one in five (18%) travellers said they often or always take sleeping pills on long-haul flights, with one in three (34%) normally purchasing sleeping pills across the counter.

“Travellers often resort to sleeping pills to overcome anxiety or avoid exhaustion when arriving at their destination, but sleeping for long periods with little or minimal mobility when flying can cause harm,” comparethemarket.com.au spokesperson Rod Atrill said.

“Additionally, many travellers may not realise that if they develop a serious illness relating to drug-use – including using sleeping pills – their travel insurance claim could be invalidated if the drug hasn’t been prescribed by a doctor. Sleeping pills are also illegal in some countries without a doctor’s note, including Hong Kong and the United States.”

“It’s important to also be aware that drugs can have longer term effects, even hours later. If you were to drive a rental car after taking a sleeping pill and an accident occurred, being under the influence of drugs could impact your claim being accepted.

“We strongly advise travellers to thoroughly read the Product Disclosure Statement of their travel policy, to find out what they may or may not be covered for when it comes to drug-use in particular.”