New Zealand has shined in the 2020 World Travel Awards as the country picked up several gongs for the Oceania region. 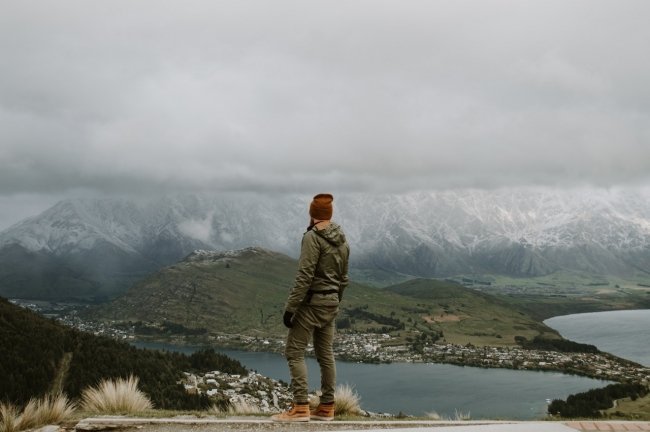 Travel industry professionals and consumers cast votes in the awards.

“Our winners represent the very best of Oceania’s travel and tourism sector and my congratulations to each of them. They have all demonstrated remarkable resilience in a year of unprecedented challenges,” World Travel Awards founder Graham Cooke.

“The World Travel Awards 2020 programme received a record number of votes cast by the public.”

“This shows that the appetite for travel and tourism has never been stronger and bodes well for the industry’s future as the global recovery begins.”

Who do you think deserved an award but missed out?