Road trip FAILS, as 4 in 5 Aussies prepare for local breaks

As border restrictions are eased, road trips continue to grow in popularity in Australia.

A new study has revealed that the majority of Australians are planning a road trip soon – but most breaks won’t be as safe as they should be.

In an independent survey commissioned by mycar Tyre & Auto, four in five (82%) Australians said they are planning a road trip in the next 3-6 months. 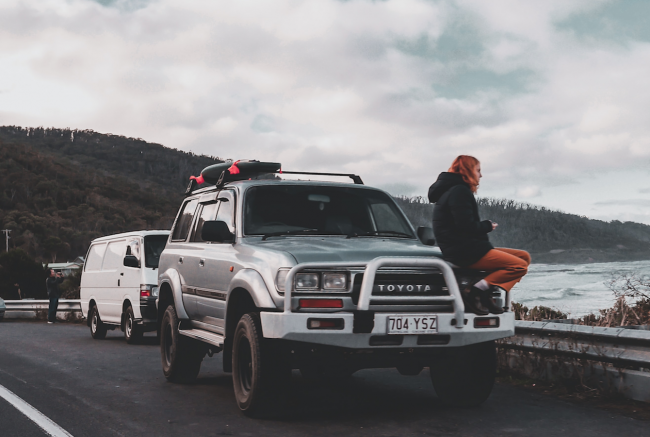 Yet for all the planning, three in five (61%) of those polled admitted they would also be ignoring “basic pre-road trip inspections even when they know something is wrong with their vehicle”, while one in three (30%) car owners assume everything is fine with their vehicle.

Making matter worse, a significant number of Australians don’t know how to conduct basic car checks and repairs if they notice a problem with their car, the survey found.

In the study, a quarter (25%) of respondents said they would keep driving if they notice an issue and deal with it when they stop, and while another quarter (26%) claimed to know about cars, many confessed to not knowing how to check the oil (26%), battery (41%) and water (23%), change a tyre (38%) or check the tyre tread (24%). Another quarter (23%) don’t know what to do if the dashboard lights start flashing.

According to the survey, Australians will buy fuel and snacks, decide where to stop, and choose a driver before carrying out a routine car safety check.

Over half (51%) prioritise a quick getaway over an entirely safe one, while one in ten (10%) don’t want to pay for extra work on their car.

When it comes to the major pain points for family road trips, travelling with children topped the list, with one in five Aussies declaring they’d prefer to travel without their children.

Elsewhere, nearly half (44%) of those polled said they found road trips as boring as self-isolation.

Looking to make road trips more enjoyable, mycar Tyre & Auto has partnered with Logie Award-winner Grant Denyer and his wife Chezzi Denyer for a series of audio guides designed to be listened to on the road.

The 'Road Trip Ready' individual audio guides can be downloaded via mycar.com.au/roadtripready.

How thoroughly do you prepare for a road trip?