Proud new Switzerland Tourism ambassador Roger Federer put the call out to Hollywood, asking Oscar-winning actor Robert De Niro to star in a film with him to showcase the natural beauty of Switzerland.

“I don’t like it,” De Niro told the Swiss icon bluntly upon viewing a mood film sent to him by Federer. 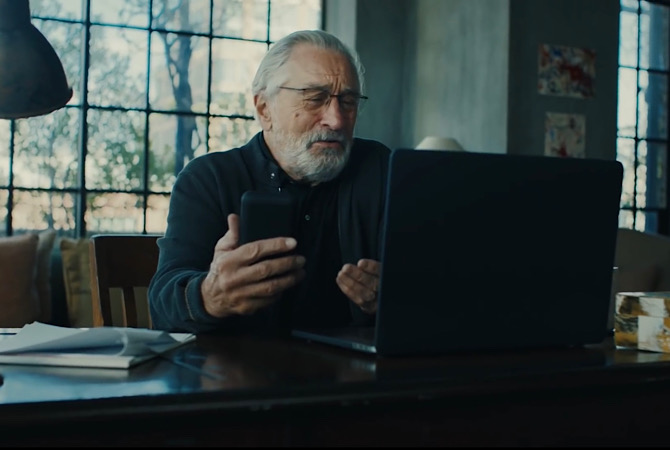 De Niro said that as he’s a certain type of actor, he requires “an edge, conflict, jeopardy”. Federer counters with an offer of a different type of film that would see the two on a mission complete  with skiing and even skydiving, but...

Annoyed that Federer’s response is “too nice” he then goes on to suggest Tom Hanks. 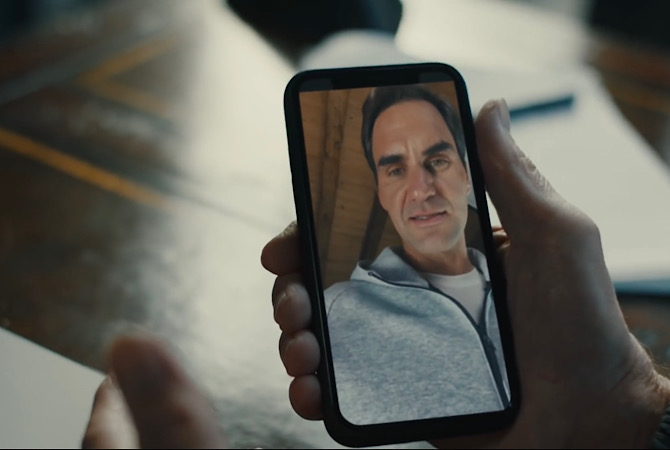 Of course all of this IS the film and it does its job well.

"Adding this touch of Hollywood to our campaign will bring more attention to Switzerland and its dramatically beautiful nature" Switzerland Tourism chief executive Martin Nydegger said.

And it seems Federer’s pretty proud of the project too, though wasn’t sure de Niro would “agree to be part of our Swiss project”.

Federer also features in ‘Roger’s Choice’, a list of things to discover and do in Switzerland. Asked about this Robert De Niro says, "I'm tempted to discover Switzerland's natural beauty soon - maybe together with Roger."

The film, shot last autumn in Zermatt, Switzerland, and New York, USA. Check it out here.