Samoa hopes for Australia travel bubble in second half of 2021

Samoa is working to be visitor-ready and COVID-19 safe in anticipation of borders opening between countries later this year.

From upskilling locals to developing and testing a series of new products and procedures, Samoa has been steadily ramping up its visitor-ready preparations to ensure a robust framework is tried, tested and ready-to-go in anticipation of borders opening later this year. 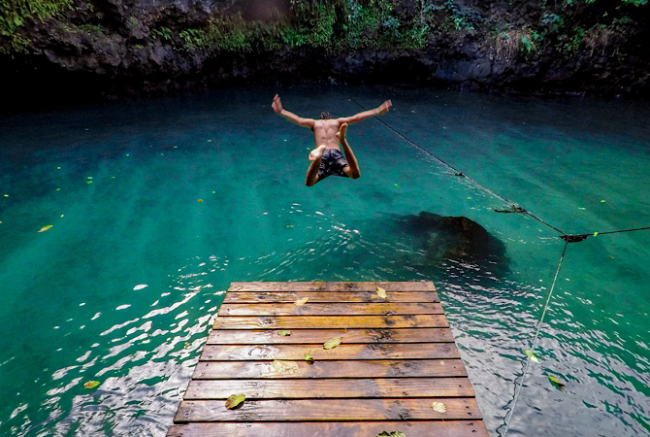 After successful travel bubbles launched between Australia and New Zealand in April, and the Cook Islands and New Zealand last month, Samoa is anticipating a similar development in the second half of 2021.

The Samoa Tourism Authority (STA) has been busily working hard behind the scenes with local operators and national bodies, as well as with the Australian Government, to ensure the Pacific nation is ready for when a travel bubble is announced.

A series of developments and new processes have been actioned to make Samoa travel ready, ensuring the health and safety of local Samoan’s, and international travellers, is of the utmost priority when finalising a travel ready framework. Samoa’s robust preparations include a national vaccination rollout, their own version of the digital tracing app, upskilling for local employees, upgraded travel instructions, and bolstered testing capabilities.

STA CEO, Faamatuainu Lenata’i Suifua, said they have been working hard to ensure the nation is prepared for when borders open with the appropriate neighbouring countries.

“As regional travel bubbles take shape, Samoa has been striving to ensure critical components of our travel ready toolkit are in place,” he said.

“All of these efforts go towards ensuring we are in a position to open borders to our neighbours safely. We look forward to welcoming vaccinated visitors with open arms, when the time is right for all countries involved.”

As one of the original socially distant destinations, Samoa has recorded zero COVID-19 cases and locals will be consistently working to make sure this stays the case.

With breathtaking scenery and stunning adventures only five-and-a-half hours from Sydney, Aussies will be looking to the destination for their next holiday, once the travel bubble has been established.