A measles outbreak in Samoa has now claimed the lives of 42 people since the outbreak began in October. 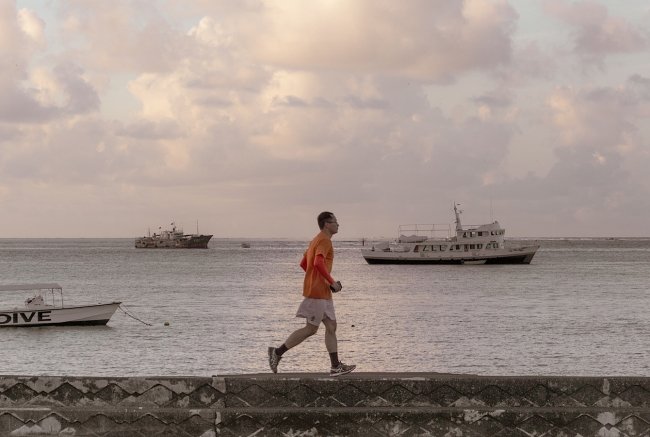 More than 200 cases have been diagnosed in the last 24 hours, taking the total number of those affected by the disease to 3,149 confirmed cases of the disease, the Samoan Government said.

According to RNZ, around 200 people are currently undergoing treatment in hospital while 20 children remain critically ill in intensive care.

With Samoa's top health official saying the epidemic has yet to peak, a mass vaccination campaign is underway.

Dozens of Australian and New Zealand nurses are assisting the operation in the South Pacific country, which only has a population of less than 200,000.

The Australian Government has not changed its level of travel advice for the island nation, telling Samoa-bound Aussies to still ‘Exercise normal safety precautions’ - the lowest warning level available.

“There is a measles epidemic in Samoa,” the Department of Foreign Affairs and Trade (DFAT) states on its Smartraveller website.

“In response, on 15 November 2019, the Government of Samoa declared a one-month state of emergency. Make sure your vaccinations are up to date before you go.”

Latest update: 3,149 measles cases have been reported since the outbreak with 213 recorded in the last 24 hours. To date, 42 measles related deaths have been recorded. Since the Mass Vaccination Campaign on 20 Nov 2019, the Ministry has successfully vaccinated 50,068 individuals. pic.twitter.com/5PRBqtx3Mr