Accidents can happen anywhere ... even in NZ

While New Zealand has again proven to be a top skiing destination for Australians, the number of Aussies who don’t purchase travel insurance to go there is shocking. 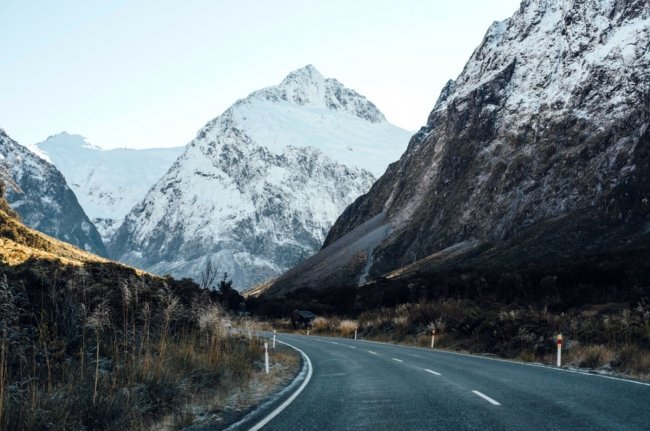 According to a recent study by Allianz, Australians are five times more likely to choose to ski in New Zealand than in their home country.

But Allianz has revealed that despite this, almost a third of Australians wouldn’t purchase travel insurance when heading to New Zealand.

Under 25s are least likely to purchase and men are 7% less likely to organise travel insurance than women.

During the July-September period last year, Allianz received over 4,000 claims for ski-related incidents in New Zealand, helping Australian snowboarders and skiers with over $670,000 in medical expenses incurred through skiing. One snowboarder saved over $16,000.

There are reciprocal health arrangements available for Australian travellers in New Zealand, but Allianz Partners chief underwriting officer Aimee McGuinness says that “these aren’t a cover-all”.

“Comprehensive Travel Insurance is still an essential packing item for any Aussie heading over the Tasman,” she said.

“For travellers keen to strap on skis this winter, ensuring adequate coverage for a skiing holiday is just as important as aiming for great powder on the slopes.

“Skiing holidays can often be derailed by incidents such as emergency rescues, equipment mishaps, piste closure and inclement weather, so it’s essential to be prepared.”

Would you travel to NZ without insurance?