Singapore’s next, but when can we really expect more travel bubbles?

While we were celebrating the prospect of travel to our mates across the ditch, Australian prime minister Scott Morrison said that while Australia was looking to countries like Singapore, Japan, South Korea “and countries like this” for future travel bubbles, Australia was “not in a position to move forward on any of those”.

“We are seeing populations around the world increasingly being vaccinated, but the important piece of information is that while we know, absolutely, that the vaccines that we’re using and that other countries are using are very effective in ensuring against serious disease, and protecting, obviously they can’t in all cases,” he told the SMH. 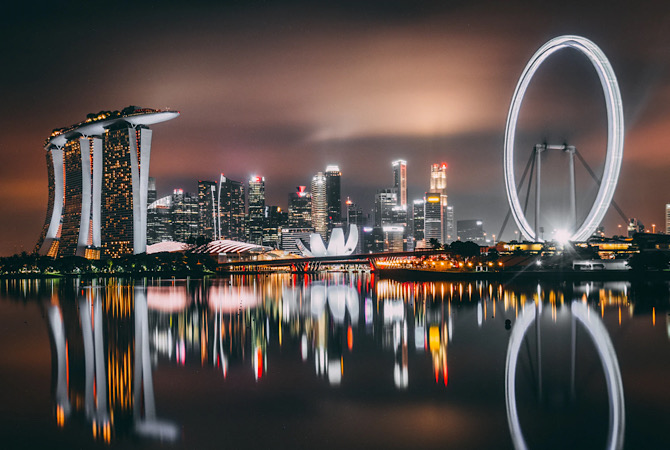 Senior government sources told the paper that Singapore would be the next priority for the government, but we can also expect other nations with low COVID numbers such as Fiji, Vietnam and Thailand to be in the mix as well. Japan and South Korea, despite their higher daily case numbers are being considered too.

The SMH has speculated that travel to these countries without quarantine could happen as soon as August.

Singapore Transport Minister Ong Ye Kung said a travel bubble with Australia was in the works “on the mutual recognition of vaccination certificates”.

A bubble with Singapore will likely impact our existing bubble with New Zealand, New Zealand prime minister Jacinta Ardern saying “long and hard consideration” will have be taken before decisions would be made, the ABD reported.

"It is fair to say they [Singapore] have a different strategy than either of our countries,” she said.

"The idea of Singapore travel has been floated for a long time but I've never seen anything definitive on it.

"So at the moment it's a strong hypothetical, but we will make all our decisions around the way we manage our arrangement based on public health.”