Small Wikipedia edits can boost tourism by a third: study

How the online encyclopaedia can be a powerful, free marketing tool for travel promoters

Brochures, advertising and events are undoubtedly a great way for tourism authorities to reach out to potential visitors, but the most cost-effective way to drive travel to a destination, especially one that is low-profile, could be an easy edit to a Wikipedia page, researchers have found. 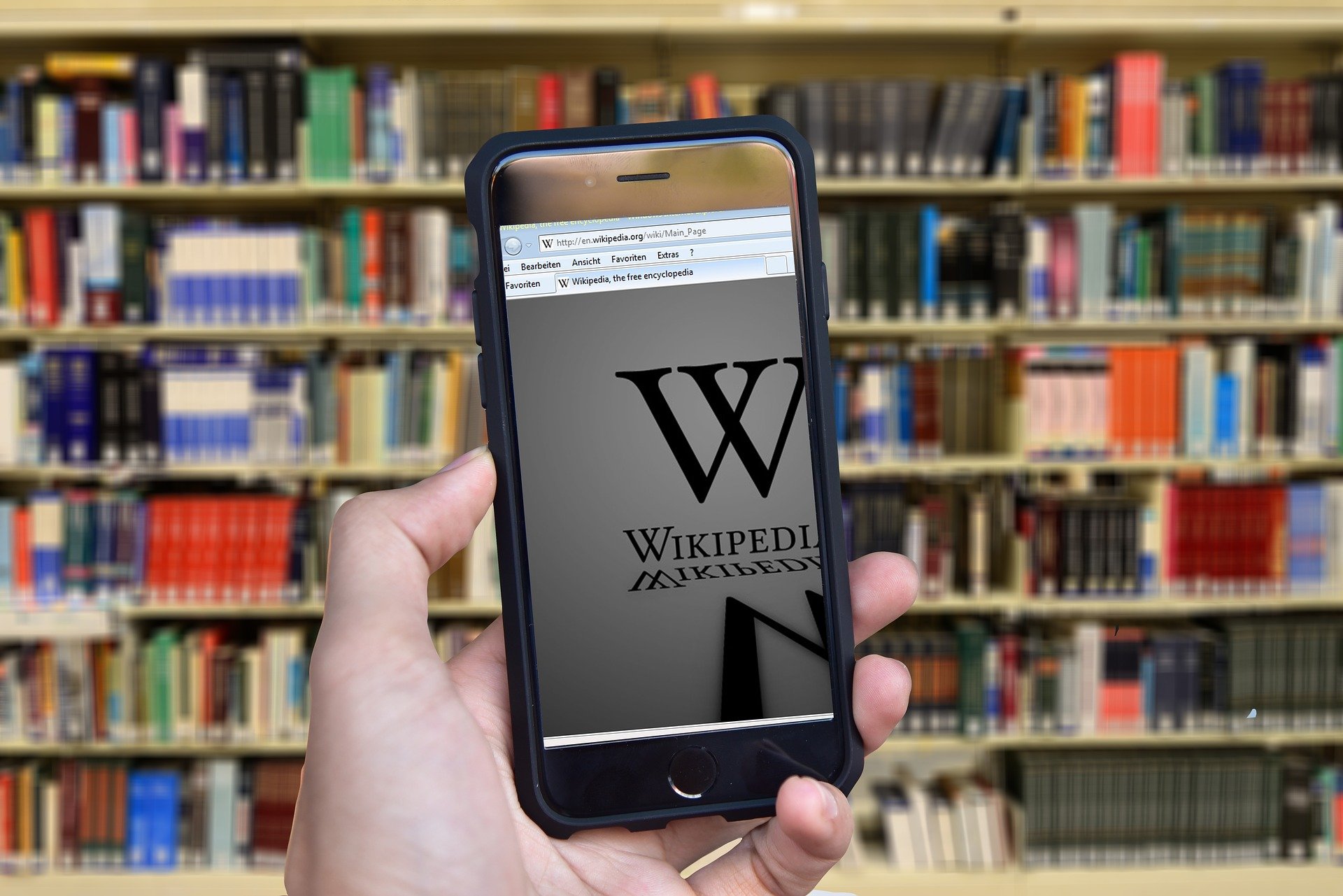 In an experiment conducted by economists at the Collegio Carlo Alberto in Turin, Italy, and ZEW in Mannheim, Germany, it was revealed that a few edits to the Wikipedia page of a destination could lead to an extra £100,000 (over AU$180,000) a year in tourism revenue for a small city.

And this could be as simple as adding just two paragraphs and one photo to a page, which research found boosted the number of nights spent in a city by about 9% during a tourist season.

For a city with very little on its Wikipedia site, a minor edit could even raise visits by a third, results showed.

According to The Guardian, reseachers selected random cities across Spain for their experiment, adding a few paragraphs and high-quality photos to their history and attractions profiles on Wikipedia.

Most content was then simply translated into German, French, Italian or Dutch.

“If we extend this to the entire tourism industry, the impact is large,” authors Marit Hinnosaar, Toomas Hinnosaar, Michael Kummer and Olga Slivko wrote.

“Its impact could be in billions of euros.”

With this in mind, the authors questioned why more cities didn’t do such basic editing themselves.

But the answer could lie in the fact that commercial editing is not allowed on the site.

Researchers encountered this when additions to the Dutch-language site were deemed to have crossed this line and removed. A senior editor on the Dutch site also banned future updates from the team.