So when can we go to New Zealand?

Aussies hoping for a quick jaunt across the ditch will have to wait awhile yet, with New Zealand borders not set to open to foreign travellers until late April. 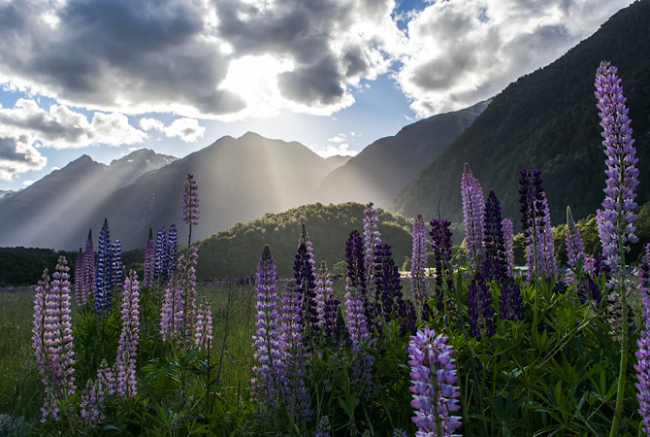 Fully vaccinated New Zealand citizens and visa holders will be able to travel back to New Zealand from Australia from 17 January, 2022 and will have to home isolate for seven days.

From 14 February, 2022 Kiwis from everywhere else (that is not designated very high risk) will be able to fly home and endure home isolation.

According to the AAP, there is some hope that Australians may be considered eligible for entry with the February group of arrivals.

Otherwise, foreign nationals will have to wait until 30 April before being granted entry into New Zealand so long as they can provide evidence of a negative test, proof of vaccination and a declaration they haven’t been in very high-risk countries.

All arrivals will also require regular testing after arrival, The Guardian reported.

“This is about opening the borders in a progressive and safe way,” COVID-19 response minister Chris Hipkins said.

Hipkins said that managed isolation will be a given would for the foreseeable future.

“We will eventually reach a point where people will be able to move much more freely across the border and those periods of self isolation won’t be required. We’re not at that point yet.”

The news follows Air New Zealand’s announcement that it had cancelled 12000 flights due to “ongoing uncertainty” over the border closure.