Want to get the most out of yourself and your time, whether it’s on holiday, at home or work? Then lay off the social media, and ironically, quit the to-do-lists and multi-tasking, says a new study.

Conducted by Marriott Hotels, the survey of 7,500 business travellers from several markets, including Australia, found social media to be the “biggest blocker” to feeling fulfilled during the day.

Australians are the most distracted by social media, with more than four in five (81%) of those polled agreeing that “time spent on their social media platforms prevented them from feeling accomplished”.

Along with social media, mobile technology like notifications (59%) and excessive entertainment options like TV shows and podcasts (50%) are also distracting Aussies. 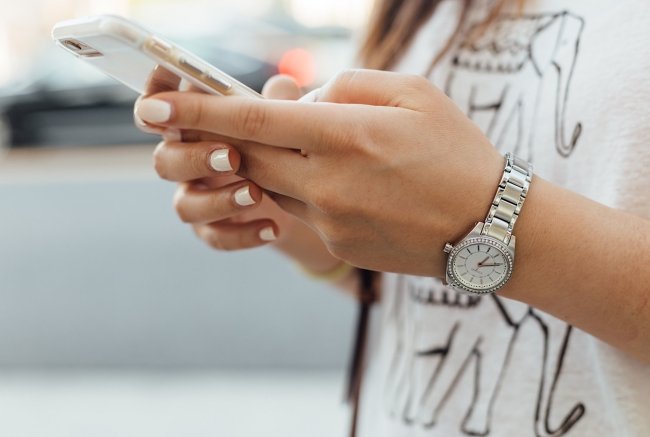 But social media and the lure of devices aren’t the only roadblocks to being the best versions of ourselves.

Interestingly, to-do-lists are actually distracting many of us from focusing on what is really important, with Australian respondents again leading the way (79%) among the markets polled.

Counterintuitively, multi-tasking was also revealed to be counterproductive, with Australians (75%) second only to Americans (80%) in juggling activities.

In addition to this, the overwhelming majority (91%) of Aussies agreed that not having enough time in the day to clear their minds impacted their ability to be creative (87%), be inspired (84%), do their best work (85%) and take care of their personal needs (83%).

“Australian travellers are taking away time that is otherwise necessary to relax, unwind and open the mind,” the report found.

Marriott International Asia Pacific brand and marketing vice president Mike Fulkerson said Marriott recognised its guests are “motivated, busy individuals, and that they produce their best work when they can open their minds to inspiration”.

“Our survey results reinforce this insight by highlighting the importance of disconnecting from our daily distractions and to-do lists – even for just a short period of time – in order to reach that ideal frame of mind and create space to think.”

What would you do with an extra 15 minutes in the day?