A new campaign to bring 200 British working holiday makers into Australia with $17 flight incentives will not be enough to solve chronic job shortages in hospitality and tourism, according to an industry leader.

The South Australian Tourism Commission (SATC) announced that 200 young people from the UK and Ireland can fly to Adelaide from £10 as part of a new campaign to encourage workers to visit. 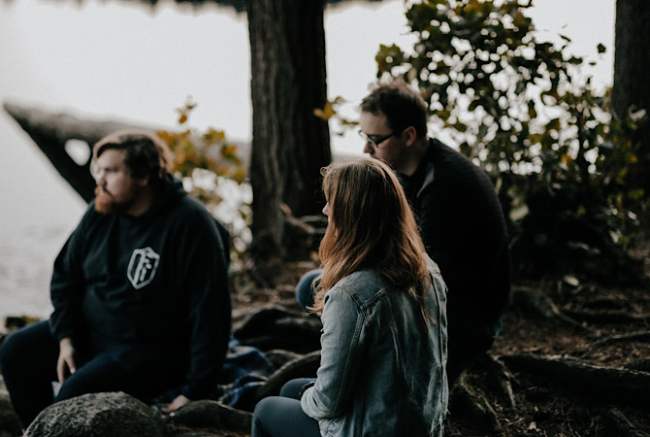 The campaign revives the £10 assisted passage migration scheme to Australia launched in 1945 which became popularly known as the ‘ten pound poms’ program.

Australia-based Global Work & Travel, an e-commerce youth work and travel platform, said the campaign targeted an extremely limited number of travellers from just two countries and has called on the states and Federal Government to establish either fully or partially subsidised flights for working holiday visa holders, if they seriously want to help alleviate the national staff shortage.

“It’s been widely reported that we have chronic worker shortages in tourism and hospitality and in agriculture and farming, plus most industries. Flight subsidies will deliver a positive return to the economy in the long term,” said Global Work & Travel CEO and Co-founder, Jürgen Himmelmann.

According to the Australian Tax Office, working holiday makers delivered annual income tax revenue of $388 million in 2018-19, in the last full year before Covid. A total of 99,895 returns were lodged at an average of $3,886.

“Working holiday makers are desperately needed to drive the economy by staffing businesses that need help,” he said.

“And the fact is that they mostly spend what they earn while in Australia and pay income tax here, so subsidising flights would generate a positive return on investment to the government and public funds.

“These working holiday makers will be instrumental in filling chronic labour shortages and driving the economy forward and it makes financial sense to incentivise their return. Especially when Australia is at the bottom of the opposite side of the world, and thus one of the longest and most expensive places to fly. This is even more so after the economic impacts of Covid for many young people.”

Peak tourism bodies, including Tourism Accommodation Australia, say they are “desperate” for working holiday makers to rejoin the workforce.

“While the SATC initiative is a clever campaign which achieved headlines in the UK, the reality is that we need to encourage more than just 200 working holiday makers into the country. Bringing in 200 won’t alleviate anything,” Himmelmann said.

“Now is the perfect time for the states and Federal Government to introduce similar incentives but ramp it up and extend this in terms of nationalities and numbers. Thousands of Canadians, Americans and other nationalities are also eligible to work in Australia, and should also be able to benefit from an incentivised flight scheme.

“The serious job shortages in these industries are not just confined to Australia. We’re actually competing with other countries all over the world for working holiday makers to help fill the tens of thousands of unfilled jobs in Australia.”

The Australia-based Global Work & Travel has specialised in, and developed an extensive range of, work & travel opportunities since it was founded in 2008, backed by the mantra “Be more than a tourist”. The company helps match working holiday makers into jobs in Australia, New Zealand, Canada, USA, the UK and Ireland, among others.

Global Work & Travel is based in Australia with offices in the Gold Coast, London and Vancouver, with its additional new Melbourne office about to open.

The tourism, travel and hospitality sector has been the hardest hit where it’s been estimated 310,000 jobs have been lost since March 2020 as a consequence of closed borders, while farming and agriculture has also been severely affected.

“We speak to these businesses every day. The working holiday makers have started arriving but not in the numbers that are needed to help them meaningfully.”

From next month, Qatar Airways will sell 200 discounted return flights to Adelaide from Heathrow, Manchester, Edinburgh or Dublin.

To be eligible for the flights, travellers must be aged between 18 and 30 in the UK or 18 and 35 in Ireland. They also need to have a working holiday visa and be able to travel to Adelaide before September 30, 2022. As part of the deal, they must also purchase a travel package from the UK-based company, Trailfinders.

“We also note that the SATC, the marketing arm of the South Australian government, partnered with a UK business when there are Australian travel companies, like ourselves of course, that could have brought the working holiday makers in,” Himmelmann said.

“In this current climate, tourism and hospitality operators in Australia have been working together to try and kick start the industry after the two year devastation caused by closed borders and restrictions.

“Now more than ever, government and local operators need to work together to help revive the industry and get it back to pre-COVID levels.”