Souvenir stamps in your passport are a bad idea

If there’s one document you should never ever miss with, it’s your passport, even if an indiscretion might seem innocuous.

At an airport in Madrid, the 59-year-old was about to hop on a Thailand-bound flight for a friend’s wedding when she was denied boarding. 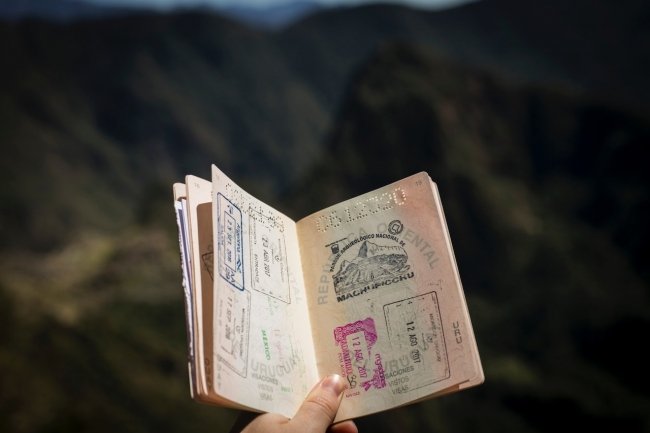 “An excited traveler, I presented myself and my passport at Qatar airways last night to be told I couldn't fly because of the Machu Picchu stamp in my passport,” she shared in a Facebook post last week.

“I thought the guy was having a laugh. But no.”

The Briton, a marketing coach who lives in Spain, made her way to the UK embassy the next morning only to be told her plight was “rubbish”.

“My passport was valid and as such they couldn't issue a replacement. They told me to explain that to Qatar airways and if they wouldn't take me go with another airline,” she said.

When she returned to the airport, Ms Sibley spoke to Qatar Airways again, and after the airline allegedly got in touch with the Thailand embassy, they insisted she “could NOT travel”.

The Briton also approached Emirates, explaining the situation to them and asking if they would fly her.

“They said they would find out from the Thai Immigration,” she said in her post.

But according to Sibley, “Eventually Emirates also said the same”.

Another trip to the UK embassy followed, before the Brit was able to pick up a specially expedited emergency passport the next day.

“So I immediately rang Qatar Customer Services to book onto the flight tomorrow night,” she said.

Eventually, Sibley reached Thailand and her friend's wedding. But her plight highlights the perils of seeking out stamps like the Machu Picchu one – as well as other famed stamps like “Checkpoint Charlie” in Berlin and Wales’ “Llanfairpwllgwyngyllgogerychwyrndrobwllllantysiliogogogoch” – and impressing them into your passport.

Instead, travellers could consider a souvenir stamp collecting journal or something similar to register their discoveries.

If you’re not sure of the validity of your passport, whether it be in relation to damage, markings or indeed souvenir stamps, contact the Australian Passport Office on 131 232 or your nearest Australian diplomatic or consular mission.

Have you ever had issues with your passport whilst abroad?