Sri Lanka: is it safe, and where do insurers stand?

Aussies among victims of tragedy

The deadly attack on churches and luxury hotels in Sri Lanka over the weekend has prompted the federal government to upgrade its advice for travel to the country. The eight bomb blasts have so far claimed the lives of 290 people and injured a further 500.

With at least two Australians killed in the attacks, the Department of Foreign Affairs and Trade (DFAT) has lifted its advice from ‘Exercise normal safety precautions’ to ‘Reconsider your need to travel’.

“Australians are advised to avoid all affected areas and minimise movement until the situation stabilises,” it says. G Adventures, which has eight groups carrying 116 travellers on the ground in Sri Lanka, says all of its guests and personnel are safe while all trips have been rerouted to avoid Colombo.

Colombo however will remain difficult to avoid as the vast majority of international tourists to Sri Lanka arrive and depart through its airport.

Aussie mother Manik Suriaaratchi and her 10-year-old daughter were killed by a bomb that exploded at a church in Negombo, SBS reported. Mr Suriaaratchi was parking the family car when the bomb went off so was unharmed, Fahim Mawjood told the broadcaster at a vigil in Melbourne.

According to the ABC, two other Australian women are among the hundreds of wounded.

Meanwhile, Perth residents Bill Harrop and Sally Bradley, who had moved to WA from Manchester in 2012, also lost their lives in the blasts. 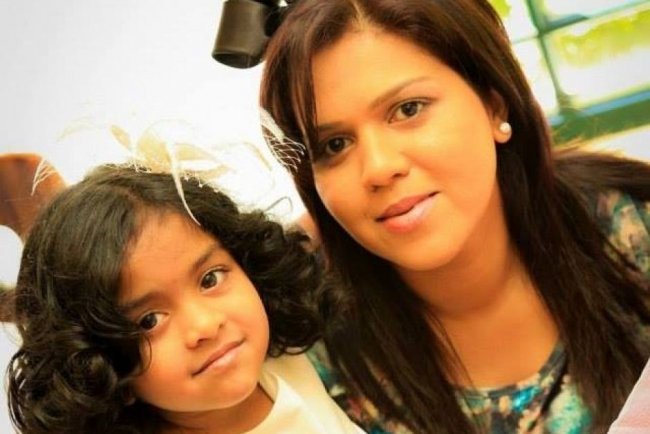 With Aussie travel to Sri Lanka growing nearly 11% since 2014, the holiday plans of many Australians will no doubt be affected by the tragedy. But will holidaymakers be covered by their insurer should they wish to still travel?

“Most insurance policies exclude cover for terrorist attacks. However, several on the market, including Insure4less, Travelinsuranz, and NZ provider TINZ, do give travellers provision to claim for cancellation in the event that a governmental ‘do not travel’ warning was issued after you had purchased your policy,” Comparetravelinsurance.com.au director Natalie Ball said.

But Ms Ball says many insurers will also review extreme cases of terrorism, and may reimburse medical expenses including the cost of repatriation as a result of an injury from a terrorist attack.

Before making any decisions about travelling to Sri Lanka, Ms Ball recommends travellers speak to their travel agent or airline.

“As tourists and foreign visitors were directly targeted by these attacks, travellers to Sri Lanka have every right to feel alarmed,” she remarked.

“It’s yet to see whether this senseless act will have a long term impact on Sri Lanka’s tourism.”