To help boost a tourism sector that took a hit from a series of bomb attacks over Easter, which claimed around 300 lives, the Sri Lankan government has announced that it will be offering free tourist visas for citizens of around 50 countries, including Australia.

To be trialled for at least six months effective immediately, the free visas can be obtained online on on arrival. 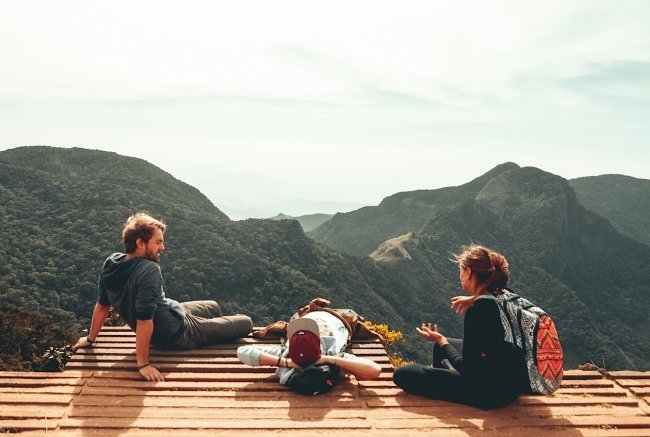 Among the other nations to be granted free visas for its passport holders are the UK, EU, US, New Zealand and China.

“If it is not beneficial, we will suspend this program,” he remarked. Bryce Crampton, marketing general manager for tour operator Beyond Travel, welcomed the new visa process for Australians.

Having just returned from the South Asian nation on business, Mr Crampton said the news had been greatly received by local tourism operators and was a sign of the slow recovery already underway in the country.

“For our company, recent commitment to the destination was shown when almost all existing bookings to Sri Lanka in the later part of 2019 were kept after the Easter attacks,” he said, adding that the company was optimistic the destination would soon return to popularity among Australian travellers.

In mid June, Australia lowered its travel advisory to Sri Lanka from level 3 (Reconsider your need to travel) to level 2 (Exercise a high degree of caution).

More than 110,000 Aussies visited Sri Lanka for short stays in 2018, making it the fifth largest source market for tourists.