Cheap flights could do more harm than good for regions, travellers and the industry at large, experts argue. 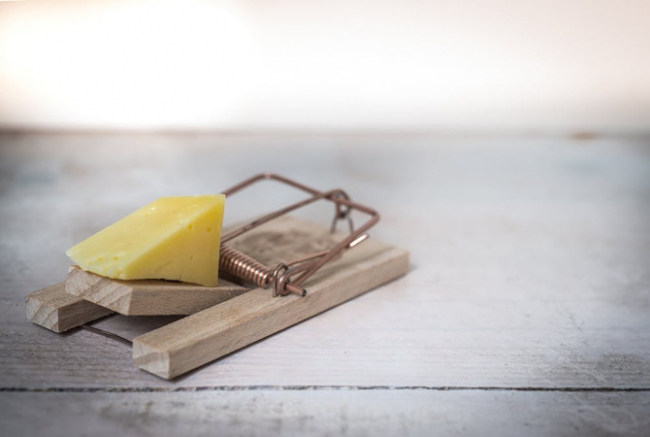 With the “lion’s share” of the 18 (previously just 13) destinations selected by the government for subsidised airfares going to Queensland and Tasmania, other regions are worried the government’s support could do “more harm than good”.

“There is some concern that [the discounted tickets] will cannibalise opportunities for Victoria to build a recovery base,” Victoria Tourism Industry Council chief executive Felicia Mariani told the ABC’s The Money, pointing out that along with south east and far north Queensland, Melbourne and Sydney are in the top four regions reliant on visitor expenditure.

When you think about the impetus behind the discounted tickets, it was to point travel in the direction of places that had been highly reliant on international visitation, Mariani said. And as the government has made it very cheap for Victorians to travel to Queensland this winter, tourism operators in Victoria are worried that they will be left high and dry.

Booking your winter break with your local travel agent could mitigate the potential risks of the government’s cheap flights.

Hotels and tourism operators in the 18 chosen destinations may hike up prices, an expert has warned.

Independent aviation researcher Michael Baird said that raising prices may be too tempting for  the already struggling industry in these regions, the ABC reported.

"The risk of price gouging by business operators in these destinations is present, of course, just like in any tourist destination when special deals are released, however I would hope the risk is low," Baird said.

While Baird warned that travellers shouldn’t leave booking accommodation too long after booking flights, the solution could quite simply be to book with an experienced travel agent which has the added positive of supporting an Aussie business.

Former Liberal workplace minister and pub owner-operator Craig Laundy, who called the government support “a short term sugar hit”, claims the hospitality and accommodation sectors will simply have to lay off staff or reduce their hours unless the government offers more “surgical” support, SMH reported.

Laundy’ Novotel Manly Pacific is operating at half its occupancy rate from two years ago and Laundy says the company will soon need “to make decisions [about staff]”.

“It’ll mean decreased hours, which is underemployment. They won’t be working the hours they were before. That’s the coalface reality of what we will be confronted with on April 1.”

Likewise, Merivale boss Justin Hemmes, is calling for an end to restrictions when Jobkeeper ends.

“It has to be one or the other,” he said. “If JobKeeper comes off then we need the restrictions in bars to be removed. A business can’t be viable when its capacity is at 30 to 40 per cent ... there needs to be a shift and relaxation of the restrictions for the business to stay open and employ people.”