Our most on-trend destinations may shock you

Bali, Singapore and Tokyo, may continue to be among our most visited destinations, but more ‘off-the-beaten-path’ cities are now taking centre stage with Australian travellers, according to a new study.

In the new Hotel Price Index (HPI) by Hotels.com, it was revealed that the fastest growing destinations among Aussie holidaymakers are Istanbul (Turkey), which jumped 33 spots in 2018 (to 41st), followed by Manchester (up 29 spots to 93rd). 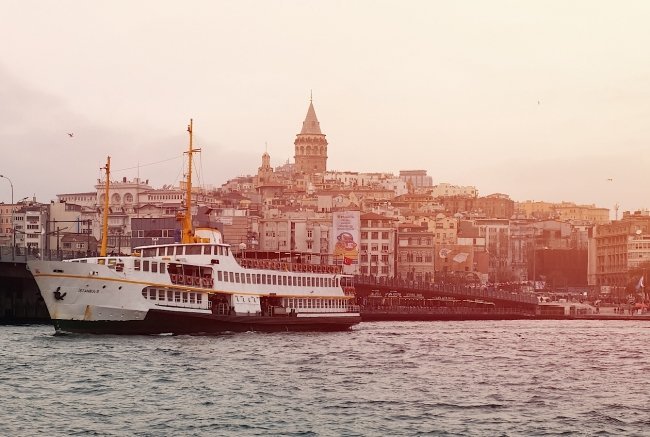 Making the Turkish city more appealing, Istanbul was found to be significantly cheaper than a lot of its rival destinations, with the average price paid for a room per night AU$130 (per Hotels.com bookings).

With Tokyo booming, Australian travellers are already seeking alternatives to the Japanese capital, with nearby Chiba finishing as the third fastest growing city (up 27 spots to 98th) and further afield Hiroshima and Sapporo all placing in the top five on-trend destinations.

“However, what the Hotels.com Hotel Price Index has highlighted is that cities that are slightly off the beaten track are becoming increasingly popular destinations.

“In particular, Japan has always been on the bucket-list for Aussie travellers, due to a combination of ancient culture, sweeping scenic views and intoxicating modernity, making it a real east meets west destination.

“Several cities in Japan such as Chiba strike the right balance of being an exotic destination, conveniently located only a flight away and not suffering from overtourism.”

Highest risers amongst the top 100 most popular destinations for travellers in 2018:

Top 100 most popular international destinations for travellers in 2018: