ENIT marks centenary in the most appropriate way - with fine wine, cheese and a little opera, of course. And Traveltalk had front row tickets...

Underlining the importance of the Australian market for tourism in Italy, the Italian National Tourist Board (ENIT) kicked off its global 100th birthday celebrations in Sydney last night (Thursday) with a gathering of travel industry players and dignitaries including the Italian Ambassador to Australia and for the first time ever in the country, the ENIT President. 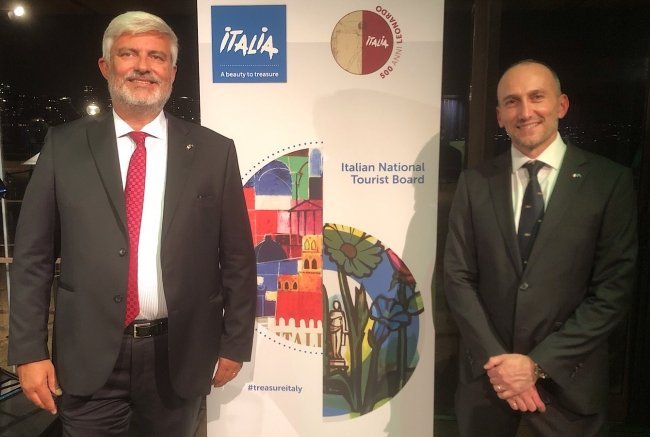 Speaking at the event, which was held at the Sydney Opera House, ENIT President Giorgio Palmucci said it was a “real pleasure” to launch the party around ENIT’s centenary in Australia, where he also attended World Routes 2019 in Adelaide.

“It is true that it was important for us to start our celebration here in Sydney, Australia,” he said, with official events to kick off around the world on 12 November.

Mr Palmucci also lauded the ever-growing Australian market, saying that Aussie travellers had stayed a total of 1.8 million nights in Italy in 2018, and spent a whopping 1.1 billion euros (AU$1.8 billion). 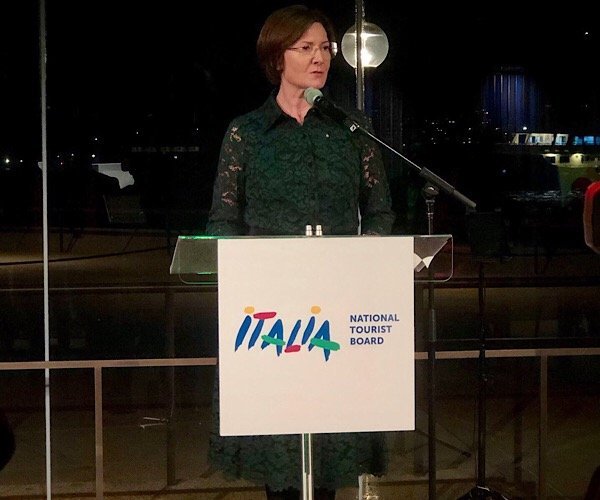 She also congratulated ENIT on 100 years of tourism promotions as well as adapting to the needs of Italy.

Talking to sustainable tourism, Ms Tardioli said that while it was great that Australians were travelling to Rome, Venice, Torino and other high profile places, there were other destinations “that are less known but deserve attention, and make sustainable tourism possible”.

“The first example that comes to mind is Matera. Matera this year is actually the capital for culture - and it’s a place that people simply didn’t know very much - even in Italy,” she said.

“So let’s continue like this - and make tourism a vehicle of better understanding.”

With fine wine and the scent of Italian parmesan in the air, the evening concluded, aptly, with a handful of Italian opera aria performed by Daniel Tambasco. 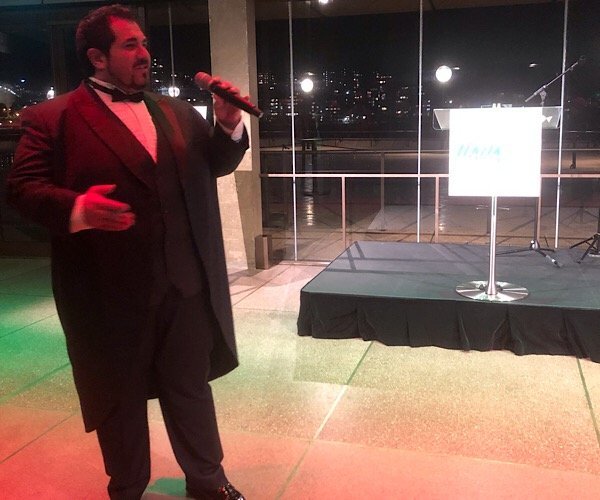