Will tourists think about avoiding Sydney in summer from now?

Even though it obviously isn’t as significant, the effects of the poor air that has plagued Sydney and much of NSW over the past several weeks goes beyond the well-being of its residents.

Thanks to ongoing raging bushfires near Australia’s largest metropolis, Sydney’s air quality index (AQI) reached 12 times hazardous levels on Tuesday - and NSW Health warned that even wearing masks "might not be providing the benefits that people think they are", the ABC reported. 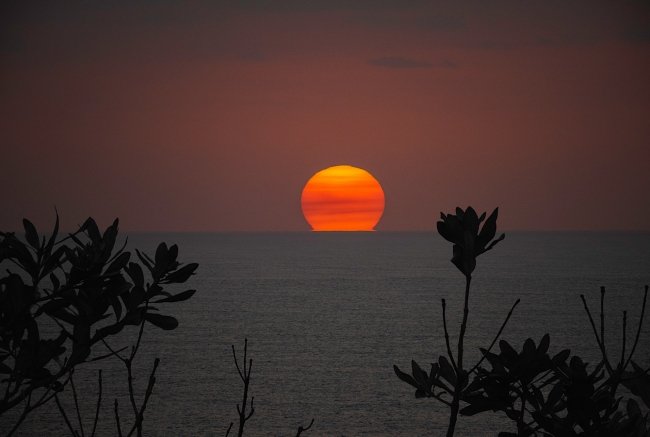 But the hazardous air is also threatening tourism operations in the harbour city as well as potentially putting Sydney in a bad light among visitors.

"The images of a cruise ship arriving or departing in Sydney harbour with a smoke-filled sky is not a good look - unless you want a dramatic media visual - and it flies in the face of the promoted marketing of a sparkling Sydney Harbour," UTS senior lecturer in tourism, David Beirman, told the Sydney Morning Herald.

While most attractions continue to operate, some such as Calmsley City Farm in Western Sydney have seen a drop in numbers due to air pollution, its general manager Noah Moseley said.

Other outdoor attractions, like TreeTops Adventure Park on the Central Coast have had to close operations on multiple days because of the threat of fires.

"It is fair to say that tourists visiting Sydney at the moment are feeling less comfortable than they anticipated at the time of booking, have lucked out against their expectations of usual summer weather and may have to modify or cancel planned activities," Western Sydney University School of Social Sciences and Psychology lecturer Felicity Picken told Fairfax.

Despite the gloom, NSW Tourism Minister Stuart Ayres said “there is absolutely no reason for anyone to change their plans to visit regional NSW”.