Friends are looking for answers

The body of a Sydney tourist has been found near a Bali beach, with his death still a mystery. 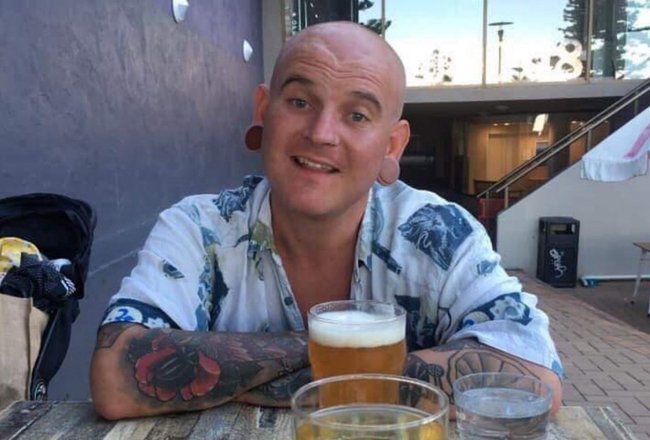 All that is currently known, is that Christopher ‘Kibby’ Harris had checked out of his hotel 16 hours before his body was found near Batu Belig beach, just north of popular tourist spot Kuta at 11am on Saturday, friends of the deceased said.

According to Yahoo News, the UK national’s mates are pleading for information into the incident.

“We are searching for his passport and belongings thought to maybe have been left on the beach,” Riess Willcocks wrote on a Bali community Facebook group.

A GoFundMe page, which was set up to help return Mr Harris’s body to the UK, has already raised more than $21,700.

“It is not yet known how he passed and as soon as we know you will be informed,” reads the fundraising page.

“Kibby was a one of a kind human who had the power to light up the room with just a sentence, with his infectious smile and huge personality.”