Most of the stolen money fed her alleged gambling addiction

A western Sydney bookkeeper has been sentenced to eight years in prison for defrauding her cruise line employer of $3.7 million. 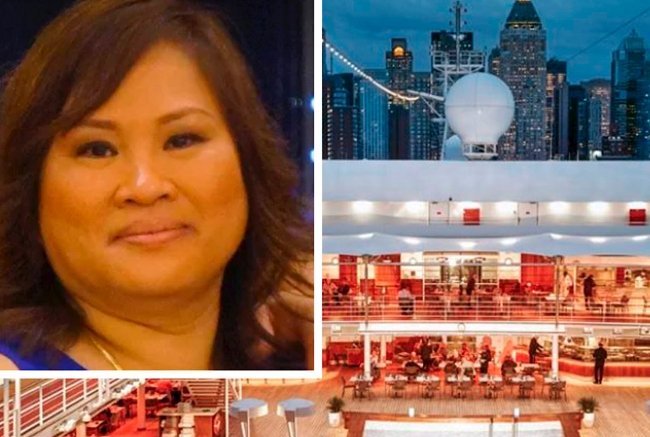 Hired in 2010 as branch accounting supervisor for the Sydney office of luxury cruise line, Silversea, Mary Ann Abellanoza made 236 fraudulent payments into seven bank accounts across three financial institutions over five years working for the company.

According to the Sydney Morning Herald, NSW District Court Judge Jane Culver said Ms Abellanoza’s "heartfelt remorse" had to be taken with a "considerable degree of caution" because of the significant amount of money that remained unaccounted for.

"These crimes can cause financial devastation on a company, its clients, shareholders and have a great impact on other people working within the organisation," Judge Culver said in handing down the eight-year term.

The 53-year-old was on a $88,000 salary and given an annual free voyage on one of Silversea’s luxury vessels.

But Abellanoza's lawyers told the court an alleged increased work load started to make her feel "hard done by" and "undervalued", and that she began the fraud to “prove” the company’s systems and audit processes were lacking.

A Silver Cruises spokesperson said it had offered Abellanoza an “additional resource” for her work, but she declined it.

"The allegations of work pressure and inadequate auditing were not raised by Ms Abellanoza during Silversea Cruises' internal review into this matter or during the subsequent civil proceedings," the spokesperson remarked.

Her lawyers also put their client’s behaviour down to mental health issues, a tough upbringing in the the Philippines and a gambling addiction, where $3.1 million of the laundered money went at clubs across Sydney.

Although she had no previous criminal history, Judge Culver flagged the "degree of sophistication" in the crimes, which were commited largely through fake invoices to suppliers.

“I don't say it amounted to a Ponzi scheme but it had that flavour of continuing offending to cover her tracks," Culver said.