Have your say below

The country’s largest taxpayer advocacy group has urged the Federal Government to hold back from offering financial aid to local tourism businesses affected by the downturn in arrivals from Mainland China as a result of coronavirus.

The Australian Taxpayers’ Alliance says tourism operations experiencing “lost profits during the China travel ban” shouldn’t be thrown into the same basket as drought-stricken farmers or those who have been impacted by recent bush fires. 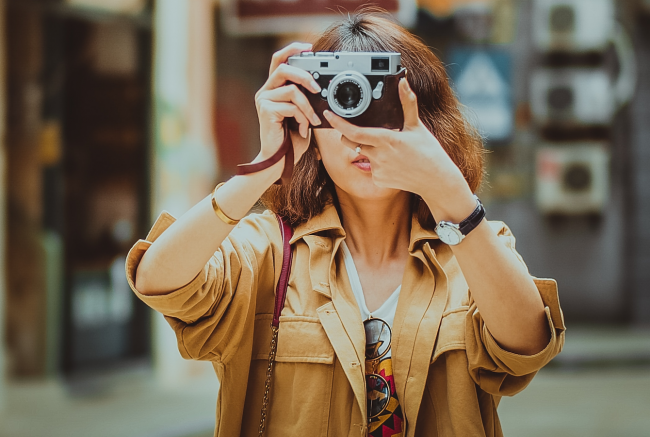 Travel bans from China are being felt globally

“A travel ban is instituted. Less than a week later the tourism industry has begun begging for government funding like a kid in a toy store begging for a chinpokomon because his friend Stan has one,” ATA policy director Emilie Dye said.

“Farmers have received subsidies after suffering for years in a government made drought. Bushfire survivors have received aid after losing everything to the fires. I don’t think travel agencies quite make the cut?”

“It seems the tourism industry has forgotten the primary rule of investing: diversify, diversify, diversify. They put all their bats in one basket and now they have come home to roost. Travel agencies still have 194 countries they can do business with.

“The taxpayers are not responsible for poor business practices in the tourism industry. By not subsidising an industry, we force them to be better. No one said going into business was easy.”

The call for restraint comes as Aussie tourism faces a raft of perhaps unprecedented challenges, including a decline in travel sparked by bushfires, and now a ban on visitor arrivals from Mainland China, Australia’s largest tourism source market, at the busiest time of the year.

“The Australian tourism industry does not have a handout mentality ... and as a major taxpaying sector, conversely we top up Treasury’s coffers given the scale of today’s $150 billion visitor economy,” Australian Tourism Industry Council (ATIC) executive director Simon Westaway told Traveltalk.

“As an industry that’s overwhelmingly made up of small to medium sized enterprises with over-representation in our regions, ATA’s claim is tactless and not based on the facts.

“Tourism directly delivers 1 in 13 Australian jobs and in many Australian regions can make up at least 25% of respective local regional economies and is the major employment sector.

“China represents our largest inbound visitor market in both value and volume – of greater than $12 billion in annual tourism receipts from over 1.4 million annual short term arrivals.

“At this critical time with our largest trading partner in China facing such challenges around coronavirus, let’s all pull in the right direction – not try to pull each other apart!”

Speaking to ABC Radio, Minister for Trade, Tourism and Investment Simon Birmingham wouldn’t rule out additional financial help for tourism operators but said the Government would continue to look at how it could “recalibrate within existing resources” its campaigns, particularly a Tourism Australia-backed “domestic campaign urging Australians to holiday here this year”.

“And I really would encourage everybody, if you're planning a break at some point this year, you may well be saving the jobs and the small businesses of fellow Australians by doing so,” he stated.

“And you'll have a fantastic time. And so please heed that campaign.”

Do you think the Government should be doing more for local tourism businesses at the moment?