Up and coming destinations emerge as focus of TTM+

Thailand is hoping it can share the love that overseas visitors have for its major, established destinations with what it calls emerging cities and regions. 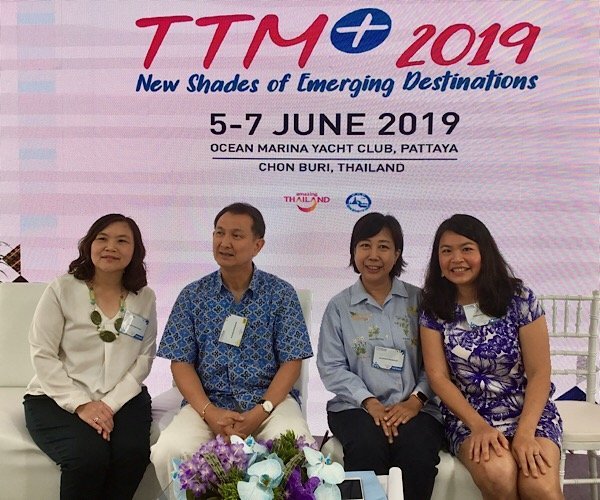 The concept is a is a simple one: to help steer mass tourism away from well-known to lesser known parts to ease pressure on infrastructure and distribute tourism revenue more evenly throughout the country; TAT also wants to communicate, simply, that there’s much to discover outside its biggest tourist hubs.

Its execution will be more difficult.

However, the Tourism Authority of Thailand (TAT) has a new plan it has dubbed the “A-B-C Strategy”, which aims to promote emerging destinations through three broad steps.

Speaking to Traveltalk and Australian media at Thailand Travel Mart Plus (TTM+), where the initiative was unveiled, TAT ASEAN, South Asia and South Pacific Region executive director Klissada Ratanapruk said the first part of the strategy was to connect major destinations to nearby emerging cities. These could include better links between Chiang Mai and Lamphun and Lampang in the north, or Pattaya and Chanthaburi and Trat in the east, for instance. Mr Ratanapruk said there were 55 cities designated as emerging destinations. 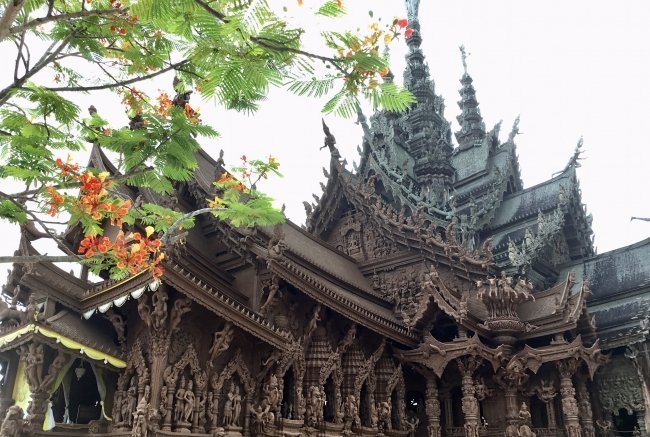 The second part of the initiative is to promote potential emerging cities through their strong “identities”. Buri Ram’s appeal, for example, ranges from its strong Khmer heritage to its hosting of Grand Prix motorcycling.

Part three involves combining emerging cities, especially those that are geographically close, like first capital city Sukhothai and Phitsanulok or Kamphaeng Phet, which could be paired together on an historic tour.

In an interview at TTM+, TAT Australia marketing manager Sherly Handjojo said that even in the south, where Australians prefer to travel, “there are just so many beautiful places that people just don’t know yet in our market”.

Ms Handjojo also explained how Aussies visiting Bangkok, for example, could be urged to venture into the capital’s surrounding areas (within three hours’ drive) to places like Pattaya, Hua Hin and Sukhothai. With 340 international buyers meeting with more than 370 local tourism operators, the event is expected to generate around AU$114 million in tourism revenue.