Mooted in 2017, compulsory travel insurance for travellers to Thailand looks likely to become a reality later this year. 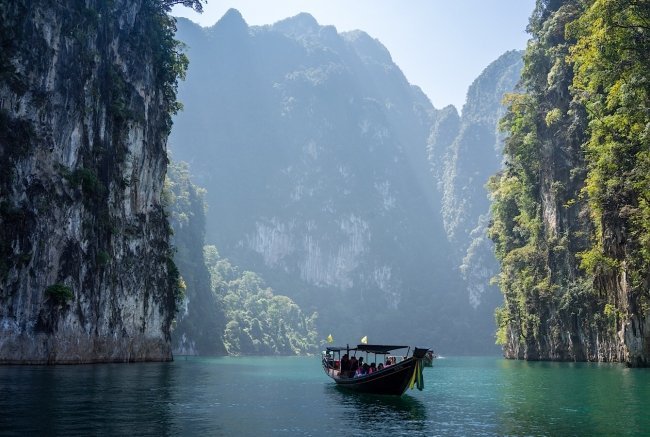 Pending approval from the Tourism and Sports Ministry and cabinet, the initiative will see foreign tourists charged a small premium of 20-baht (less than one Aussie dollar) payable at immigration offices in airports.

According to the Office of the Insurance Commission (OIC) secretary-general Suthiphon Thaveechaiyagarn, generated revenue will be directed to Thailand’s Tourism Promotion Fund to cover any potential insurance claims made by visitors.

The compulsory insurance will provide for up to 1 million baht (around $50,000) of coverage in cases of death and be valid for a maximum 30 days, the Bangkok Post reported.

The move is intended to give travellers more peace of mind when visiting the Southeast Asian nation. And at a time when many forgo the travel insurance all together -despite the warnings and regarless of destination - this surely can only be a positive change.

According to the Tourism and Sports Ministry, international tourist arrivals are expected to surpass 40 million this year, with tourism accounting for nearly 18% of the country’s GDP.

What do you think of the scheme? At less than a dollar, a real bargain?