The average Aussie spends this much on travel

Equal to a significant 12% of total household consumption, the average Australian spent over $5000 on travel in 2018, a new report revealed. Of this figure, which was exactly $5030, nearly half (46%) was spent on international travel. 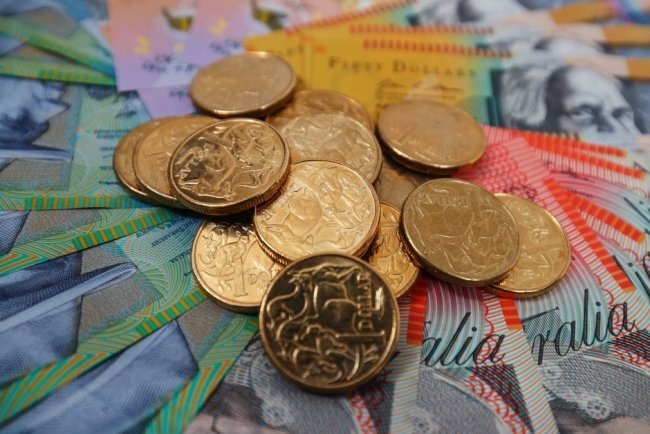 According to Deloitte Access Economics’ just released Tourism and Hotel Market Outlook, Aussies took around 11 million trips abroad last year, which was 5% up on 2017 and consistent with average growth over the past five years.

While overseas travel continues to grow, domestic tourism has strengthened even more, with domestic trips rising by 7%, visitor nights by 6%, and local holiday travel by 8.6%.

“Australians took more than 100 million domestic overnight trips in the year to September 2018 – an average of five trips for each of us, up 7% over the previous year,” Deloitte Australia National Travel, Hospitality and Leisure leader, and Deloitte Access Economics partner Adele Labine-Romain said.

“Importantly, this is the first time in quite a while that domestic overnight trips have been increasing at a faster pace than international trips.”

“This indicator continues to outperform real GDP, and after a decade of decline through to 2010, domestic visitation has now been growing consistently for the last eight years.”

With the exception of the Northern Territory (down 0.4%), all states and territories experienced an increase in domestic trips last year.

Looking forward, the Deloitte report forecast that domestic travel would continue to grow by an average 4.2% over the next three years, and international travel between 4% and 4.5% per year.

On the inbound front, Australian tourism reached a milestone in 2018.

“For the first time, inbound visitor numbers topped 9 million in 2018. In fact they reached 9.2 million, up 65%, or 3.6 million people, compared to 10 years ago, an amazing milestone for the country and for our tourism industry,” Labine-Romain said.

China remains our number one source market for visitors, but India and Japan were the only countries whose arrivals growth grew in 2018.

Gazing ahead, Australian tourism has been predicted to continue its “record strong growth” in the coming years and top 10 million visitors in 2020.

“Notwithstanding the economic headwinds, including from overseas, overall tourism and hotel sector growth will remain strong,” Ms Labine-Romain said.

“The Australian dollar is forecast to remain low over the medium term, and this will continue to support growth of international travel into Australia and also encourage domestic travel.”