You’re all checked in, the flight lands safely and you clear immigration at your destination. Fab. But for many Aussies travelling in Europe particularly, experiencing all that a country has to offer has been made more difficult because the the local app does not recognise Australian COVID-19 Digital Certificates.

To combat the issue, Health Minister Mark Butler said he will meet with his G20 counterparts to discuss potential solutions, including ways to “reduce the impediments for travellers as they cross borders”, The Age reported.

On the cards is a pilot project to test ways for countries to recognise each other’s vaccine certificates. 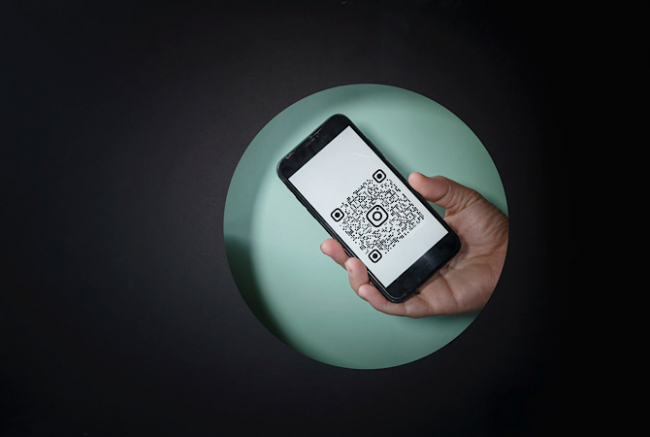 Australian Federation of Travel Agents chief executive Dean Long has long called for a universal standard for digital vaccination certificates, saying their lack was “one of the major friction points that we’ve got for both inbound and outbound travel”.

“MasterCard, American Express, and Diners Club all have internationally recognised payment systems and it doesn’t matter where you are, they all work the same,” he said.

“We need governments to get something like that around the world [for vaccination certificates].”

But surely, all the requirements are ending? Not yet, says biometric and identity expert Dr Ted Dunstone.

“If you land in many countries, you need to download the local app in order to be able to verify your vaccination status, and that’s not really sustainable from a longer-term perspective,” Dunstone said.

“If people are going to be able to use these systems then they need to be able to know that they can land in the country and have their current app be compatible with whatever is used locally.”

Dunstone said countries like Australia and Japan used ICAO Visible Digital Seal technology which was not compatible with the EU system.

“They have a different encoding mechanism on the QR code,” he said.

“Some countries, for instance, require batch numbers on their certificates.

“Getting global consensus on that will be really important.”