The countries most reliant on tourism for jobs

Tourism is a massive employer. Beyond hotels and resorts, restaurants, bars, attractions and many other industries depend a lot on a healthy influx of tourists and their oft-deep pockets.

But obviously, some places rely more on tourism, and the work it brings with it, than others. So which countries are these? 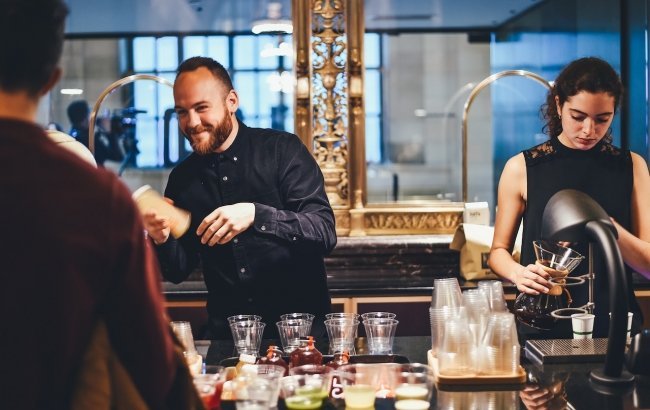 Another south Asian nation, India, is the second most reliant on tourism for employment, with 172 jobs per 100 tourists generated, while another sub-continental country, Pakistan, is the third most reliant (154 jobs).

Venezuela, Ethiopia and Madagascar filled the next three positions, while the Philippines, Guinea, Libya and Nigeria rounded out the top ten most tourism-reliant nations.

When it comes to the countries with the biggest increase in tourism jobs, Iceland recorded a 109% rise between 2013 and 2018, from seven jobs for every tourist visiting to 15 roles.

According to official-esta.com, in 2017, one in five new jobs created globally was due to tourism. 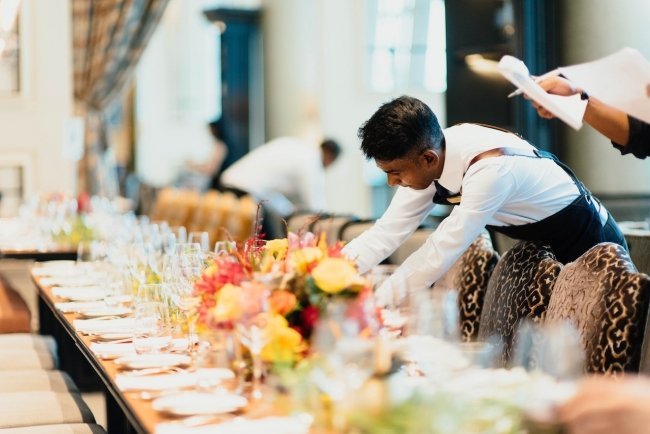 “Bangladesh takes the lead as the country with the most jobs available for every 100 tourists visiting. This is really positive for the Bangladeshi community - and the people visiting there - because it means that there is a thriving economy that has a demand for roles to be filled,” said Jayne Forrester, Director of International Development at official-esta.com.

“It’s no surprise that Iceland has seen the biggest percentage increase in tourism jobs - with the promotion of visiting to see the Northern Lights, it brought an influx of tourists to Iceland, therefore, tourism jobs, in turn, increased too.”

You can view the full findings here.

The countries that create the most tourism jobs per 100 tourists: