The gelato crime that could set Italians back over $15k

It had become a daily tradition. No matter what we did or saw, ate or drank, it would be capped off with gelato. We were in Italy and it was as natural an end to the day as sipping back Marcello’s homemade limoncello.

But apparently not all gelato is created equal. 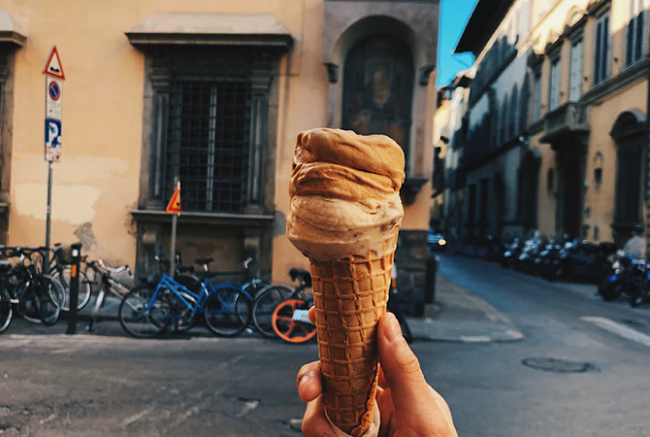 The Italian Senate is proposing gelato producers undergo quality control, hoping to stamp out the tricks used by some to make their gelato look more appealing than it really is, Forbes reported.

In a bill proposed by four senators from the Italia Viva party and two from the Democratic party, those who pump compressed air into gelato could face a fine of up to  €10,000 (over AUD 15,000).

Artisanal gelato is vigorously mixed resulting in a product with no more than 30 percent air, but the bill hopes to target industrial production that can see as much as 80 percent compressed air pumped into the gelato.

It’s not just air causing the problem. The draft bill also proposes a ban on pre-prepared mixtures which simply require the addition of liquid or sugar and will crack down on cheap ingredients, artificial colours, flavours and hydrogenated fats.

“Italian ice cream has always been one of the gastronomic symbols of our country, together with pasta and pizza,” Senator Riccardo Nencini told national paper Il Messaggero.

“But in our legal system, there is no recognition or protection for artisanal ice cream and for those who make it.”

Given how serious they are taking gelato, I hope no one mentions to them that we sell spaghetti in a tin.