The little thing females look for when hiring cars

Think Thelma and Louise (minus the ending). This can make or break a driving holiday and is crucial to almost half of all female car hirers in Australia.

The quality of a car’s sound system and associated technology is one of the key factors that almost half (43%) of Aussie women look for when renting a car, new research has revealed. 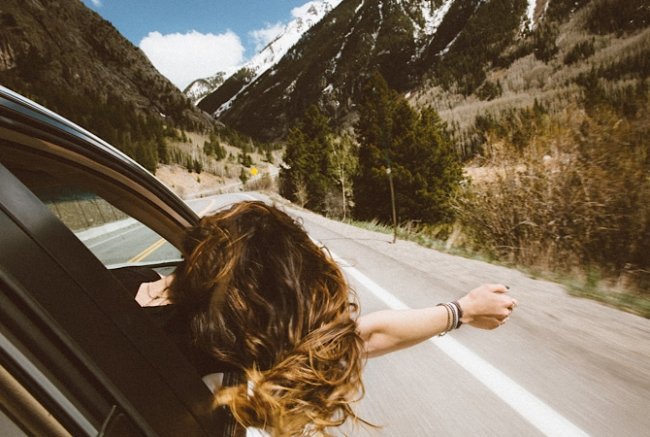 The research from Budget Australia further showed that women (49%) are more likely to belt out a tune than men (30%).

While listening to the radio is the go-to for most women, curated playlists and podcasts are also popular.

Silence too is an option chosen by a little under a third of over-50 year olds.

Over two thirds (66%) of Aussies aged between 50-64 years always have the radio on when they’re driving.

Across the major centres, well over half of Victorians (61%) listen to music in their cars to chill out, while almost one third of New South Wales locals (28%) say music helps pass the time on their journeys.

Avis Budget Group Australia managing director Tom Mooney says music is one of the best things about travelling by car.

“There’s no better feeling than hopping in the car at the start of a summer road trip and putting on your favourite playlist or radio station – who doesn’t love some carpool karaoke?”