The mistake that cost a tourist “an arm and a leg”

It was only while scouring her holiday snaps on the last day of her trip, that a British tourist saw something that could have saved her a whole lot of trouble and money.

Bobbie Cook was visiting Ibiza with friends from Essex. The trip seemed ill-fated from the start, with Cook’s trip initially cancelled by her tour operator just two days prior to departure, The Mirror reported. 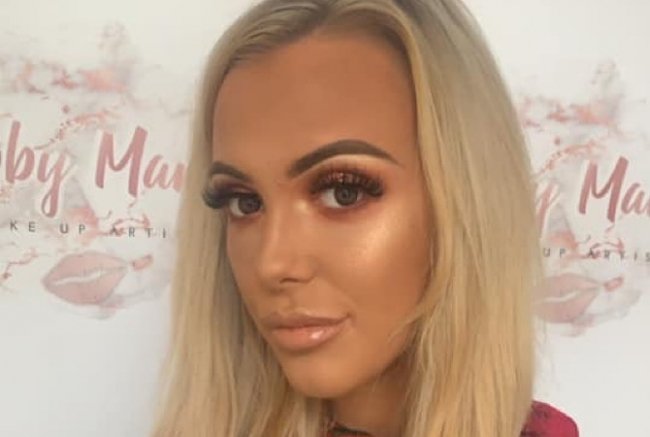 After a mad dash for new flights and hotels, Cook and her friend Becca were finally booked, but still ended up missing a flight due to plane delays.

So when the pair were finally partying at super club Pacha on their second night, all must have seemed bright.

But then Cook realised her passport was missing.

"As the night went on I kept checking my bag and I told Becca I can't find my passport but she kept telling me it's probably at home,” Cook said.

"I kept retracing my steps and checking the toilets, lost property, asking behind the bar and looking around that exact spot where we was taking photos and I couldn't find it at all!

"I probably spend most of my night trying to find it.

“Becca kept telling me it's probably back at the hotel so there's no point in worrying but all I could think about was how was I supposed to get home."

Cook eventually had to apply for an emergency passport but was told she would have to wait as the British consulate doesn’t process documents over the weekend - meaning Cook was to miss her return flight home on the following Monday.

On her last day in Ibiza, Cook looked back on the photos she had taken when she stumbled across a photo of her at Pacha, and there in front of her on the floor was her missing passport.

“I was in so much shock but couldn't help but laugh for ages," she said.

"All of this could have been avoided if I just checked the photo after taken it and seeing my passport lying there on the floor haha!

"Even though I had so much bad luck happen this holiday, I had the best time and I will never forget this situation!"