The most expensive 5-min cab ride in NZ

A Scottish traveller was stung with a NZ$930 bill after a five minute cab ride in Wellington. And he even tipped the driver for good service.

John Barrett and his wife arrived by bus into Wellington. They jumped into the first taxi at the taxi rank outside the railway station and directed their driver to an apartment complex on nearby Johnston Street. 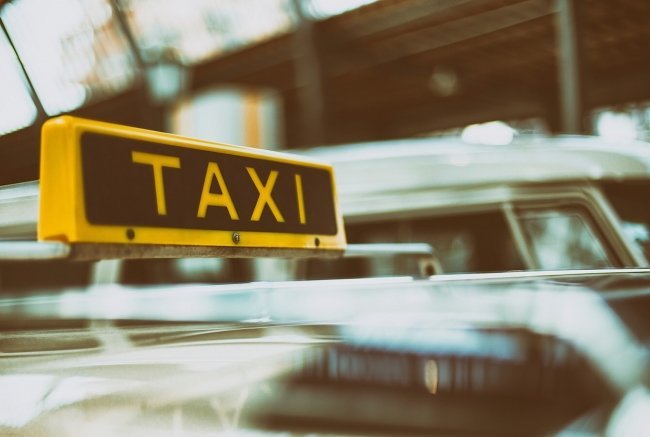 The journey took all of five minutes and the meter read less than NZ$10, but according to Barrett, the driver’s hand had obscured the top of the card reader and Barrett didn’t get a receipt, Stuff NZ reported.

It was only when Barrett’s MasterCard Travelex card was refused at a supermarket later that day, that he discovered the $930 charge from "Taxi Wellington."

The taxi was white with "Wellington" on the roof sign, and the male driver displayed a photo ID card, Barrett said.

"There was nothing at the time that made us think anything was wrong."

Barrett’s predicament came as no surprise to Taxi Federation executive director John Hart who receives at least one complaint a week about overcharging.

"We've had many other instances of this sort of thing but none at this level.

"These are the ones we're hearing of, but I think there are probably a whole lot more, and the concern would be that visitors from overseas are being ripped off."

Hart blames deregulation of the taxi industry for making it difficult to track down taxi drivers working as independent operators, even when customers had retained an eftpos receipt.

Barrett said MasterCard initially referred him back to "Taxi Wellington" for a refund, and the matter is now in the hands of the card disputes team.