The most Googled landmark in every country

Plus, the world’s most Googled sites overall

Landmarks and tourist attractions are surely among the most searched for items online. But which landmarks are the most sought after, globally and in each country? 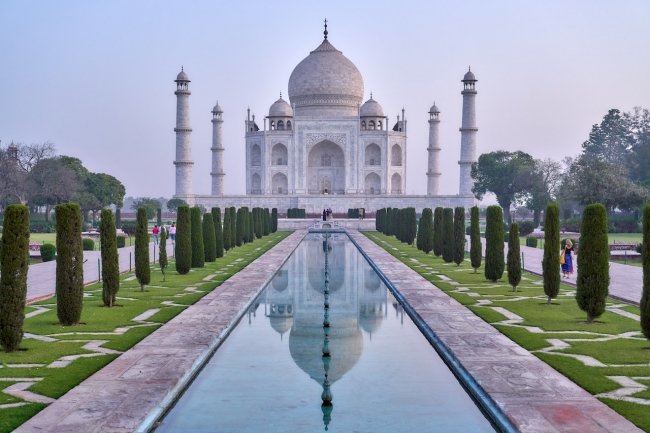 A new study by travel insurer Columbus Direct, which used Google’s Keyword Planner for sites and attractions in every country, found that the most searched for landmark in the world by volume is the Taj Mahal in India.

Next on the list were the Eiffel Tower, Stone Henge and Mt Everest, while the Statue of Liberty, Sagrada Familia and Pentagon rounded out the top 10 highest sought after sites.

Further down the list, but still popular, were Tokyo Tower, Brandenburg Gate and Cologne Cathedral, and natural attractions Uluru and Iguazu Falls. 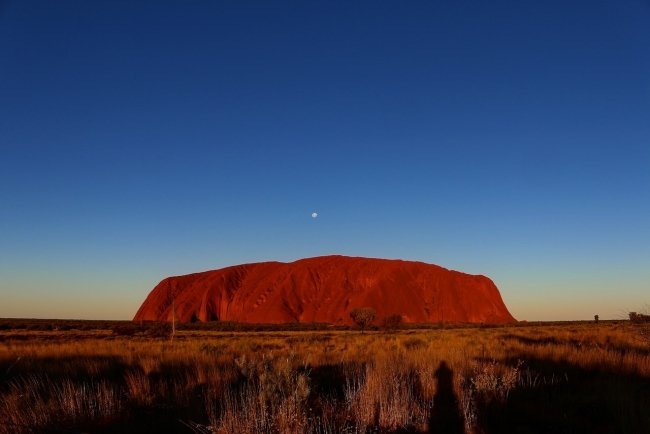 When it comes to what Columbus Direct coins each country’s ‘favourite’ landmark, the results are even more fascinating…

According to this study, the attraction most Googled by Aussies is the Sydney Opera House, while Kiwis, like several other nationalities, look up Eiffel Tower more than anywhere else.

In the US and Canada, Niagara Falls rules searches, while in Latin America, it’s mostly Machu Picchu.

The Burj Khalifa gets a lot of attention in large parts of Africa and the Middle East, while in Russia and China, it’s the Kremlin and Great Wall of China respectively.

Interestingly, the most Googled landmark by Japanese is the Pentagon, while Blue Lagoon (though it isn’t specified which one) garners the most searches in numerous nations throughout the Caribbean, South Pacific and Scandinavia. 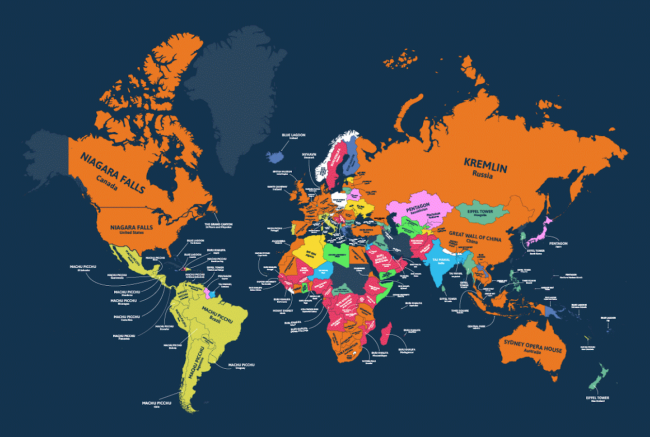 The world’s 10 most Googled landmarks: