The next big destinations for Australian travellers

Where are Aussie travellers heading to next? 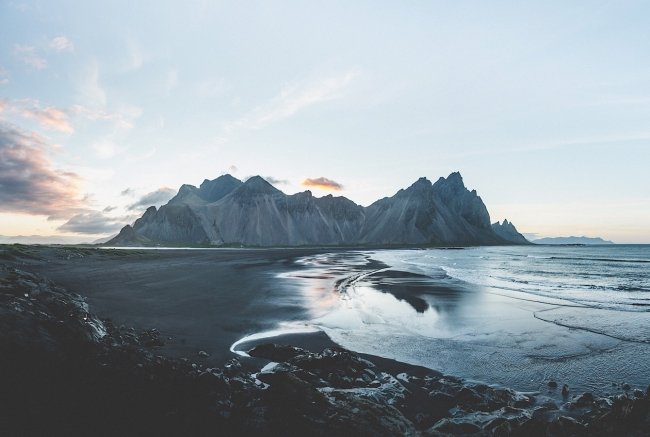 Australian luxury travel advisors, the Goldman Group, affirm that the Aussie traveller is seeking unconventional destinations, in lesser-known and remote parts of the world. Increasingly among travellers, the perfect getaway is no longer a city escape or a flop and drop holiday, but discovering new and unique experiences.

So, where to next? According to Anthony and David Goldman, joint managing directors of the Goldman Group, Australian travellers are heading to the following remote locations…

The Caribbean has become popular in recent months with increasing numbers jetting to Cuba and Costa Rica, thanks largely to the new US stopover cities of Houston and Dallas. Qantas now flies direct to Dallas and United Airlines flies direct to Houston from Sydney, both in under 16 hours, making Caribbean destinations much more accessible to Australian travellers.

Venturing further south, and boasting a coastline on both the Caribbean and Pacific Ocean, Costa Rica is the ultimate nature-based holiday, with a backdrop of rugged rainforests, diverse wildlife, beaches, hot springs and volcanos to discover. Adventure trips to pristine destinations such as the Galapagos Islands, Iceland and Antarctica are also trending, with active experiences high on the bucket list of Australian travellers. A multitude of cruise lines have made it more accessible than ever to get to these previously remote areas of the globe, contributing to the surge in popularity.

The desire for authenticity and cultural interactions is also driving travellers to places such as Morocco, a popular European destination over the warmer months. The north African country is a heaving melting pot of Berber, Arabian, and European cultural influences - from souks (marketplaces) where fragrant and colourful bags of spices beckon, to cultural tours that answer all your Lawrence of Arabia fantasies.

Travelling in pursuit of memories and experiences, Australian travellers are increasingly heading to the landlocked East African country of Rwanda. Known as “the land of a thousand hills”, Rwanda is blessed with extraordinary biodiversity and incredible wildlife living throughout its volcanoes, rainforests and sweeping plains. The extraordinarily beautiful country is home to more than one third of the world’s remaining mountain gorillas and remains one of the best places in the world to see both mountain gorillas and golden monkeys in their natural habitat.

In late 2019, Singita will open Kwitonda Lodge and Kataza House on the border of Volcanoes National Park, where visitors can come face to face with the forest’s gentle giants - selfie with a gorilla anyone? 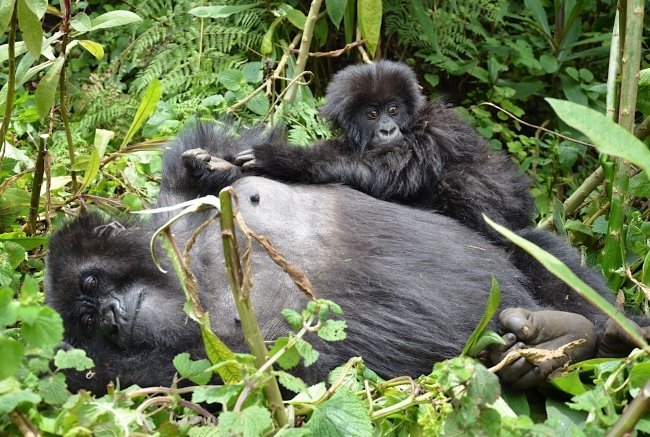