Destinations vary greatly in cost. Beyond the price of things like hotels and food, this extends to unforeseen expenses too, like medical bills.

To get an idea of the relative priciness of medical care among Australia’s favourite overseas destinations, Southern Cross Travel Insurance (SCTI) looked at the claims it received between 1 October 2018 and 30 September 2019.

And in its examination, it found that the most expensive destination based on medical-related claims was the United States, followed by Canada. 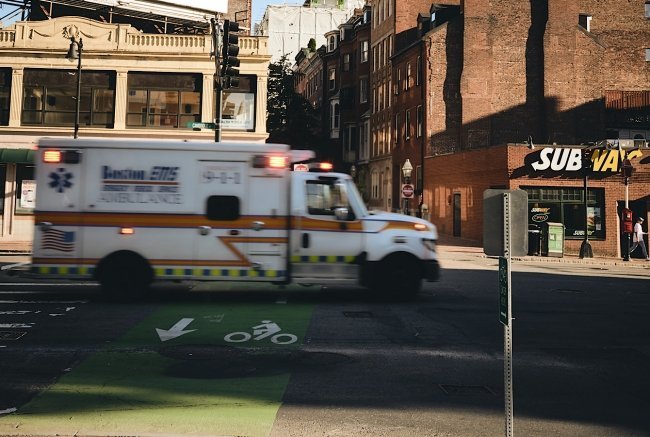 Given travel to the US usually puts a higher price on insurance premiums, this result shouldn’t come as a surprise.

But the next dearest nations for medical claims might, with Peru, Greece and Indonesia placing third to fifth on the list.

New Zealand, Thailand and Japan came in at sixth, seventh and eighth respectively, with the latter, like the US, usually pushing premiums up slightly.

With Cyprus and Spain rounding out the the top ten priciest countries, and Greece placing fourth, Southern Europe seems to be another region in which medical expenses can soar.

When it comes to individual claims, the largest SCTI received over the 12 months was for $187,000 from a customer who took a fall on a hike in Machu Picchu (Peru). Along with requiring surgery on a fractured femur, the 65-year-old endured a lengthy recovery due to complications.

Elsewhere, an Australian fell ill with sepsis and renal failure on a cruise holiday in Canada, claiming for $147,000, while a 45-year-old was hospitalized in the US for dizziness and vertigo caused by an inner ear disorder, in a claim for $88,000.

“Medical incidents occurring on holidays are extremely stressful due to the compounding factors of being away from a familiar home environment, not speaking the language, and not knowing the local healthcare system,” SCTI CEO Chris White said.

“We know that when we take away the worry of managing hospital arrangements, medical costs and payment uncertainty, it can really help to reduce stress for travellers and their families.”

Mr White added that claims were “rarely isolated to the costs associated with being ill and receiving treatment”.

“Some of the highest claims we receive are for tourists requiring extended accommodation for recovery, or medically-assisted travel back home,” he said.

“The knowledge that these extra costs can be covered by travel insurance is a huge relief to travellers suffering away from home.”

White also stressed the importance of talking to travel insurers about pre-existing or potentially pre-existing conditions.

*The top 10 list is calculated according to the places where Australians prefer to travel most.