The problem for Aussies heading to RWC

As a destination, Japan is booming among Australian travellers. But how much do Aussies really know about Japanese culture?

New research has revealed the extent of Australian travellers’ knowledge of Japanese culture, and it doesn’t make for good reading, as thousands of Aussies prepare to head to Japan for the upcoming Rugby World Cup. 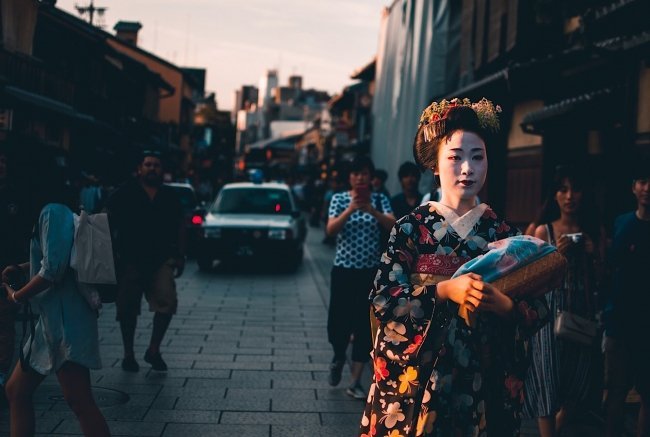 Conducted by Mastercard, the research found that a massive five in six (84%) Australian travellers “are in the dark when it comes to Japanese cultural intricacies”, relying on stereotypes, including geishas (64%) and sumo wrestlers (62%) to inform their perceptions of the unique culture.

According to the study, the things that most spring to mind for Japanese people when it comes to Australia are wildlife (74%), meat pies (71%), and beach, beers and barbeques (47%).

With this in mind, Mastercard brought together former Australian rugby player Mat Rogers with local Japanese rugby fan, Tomo, in Tokyo to show how connecting cultures reinforces the things we have in common. And the meeting resulted in a new all-in-one interactive travel guide – ‘The Tap Map’.

“Ahead of Rugby World Cup 2019 rugby fans can access the map to learn more about the Japanese way of life and unlock Tokyo’s hidden gems, from the best eats to where to watch a match, from the lens of a rugby fan,” Mastercard says of the new product.

Of his journey, Rogers said, “Meeting with Tomo in Tokyo reminded me that no matter where you’re from, when we’re united by a passion like rugby, great things can happen”.

“From the amazing delicate food, to the unmissable Robot restaurant – the Tap Map is a great way to experience the best of Tokyo as recommended by Tomo and by me.”