The problems with PM’s hope of future home quarantines

Prime Minister Scott Morrison wants Australia to eventually move to a home-based quarantine model for Aussies returning from essential travel — with hopes to scale this further once we (hopefully) have a hold on COVID-19. 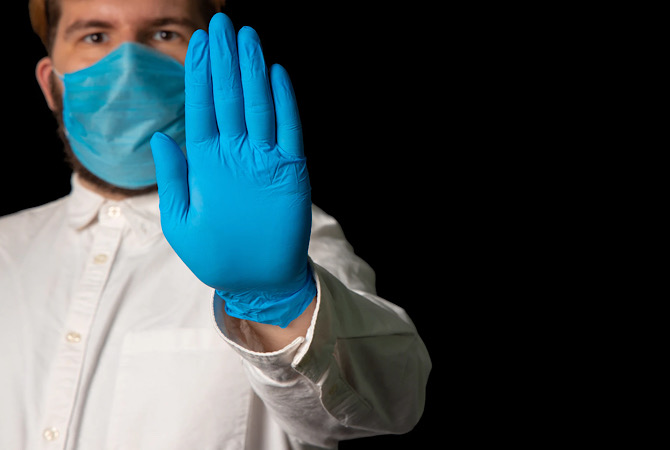 While his main goal is to see the vaccination of the vulnerable in our population, he told 6PR Perth Radio, that an international travel plan is "what I'd like to see happen next".

The first step towards this, he said, was finding out the viability of having Australians who have been fully vaccinated here, skipping hotel quarantine.

Morrison told a Perth community forum that should home-based quarantine work well over a period of time, and did not create any “additional, scaled risks” then “that could lead to something more significant”.

“That is how we move to the next step.”

However, he admitted that Australians have become accustomed to seeing no cases of COVID-19.

“If we were to lift the borders and people were to come then you would see those cases increase and Australians would have to become used to dealing with a thousand cases a week or more,” he said.

“Now it is true that our most vulnerable populations would be vaccinated but I don’t think Australians ... would welcome restrictions and closures and border shutting and all of those things again out of states’ concerns about the rising numbers.

“So everyone needs to get on the same page about that.”

Health journalist and host of daily ABC podcast Coronacast, Dr Norman Swan, warned the success of a home-based quarantine depends on the vaccine and what kind of variants emerge.

“There a lot of moving parts to this one. For example, the Pfizer vaccine is almost certainly more effective against variants than the AstraZaneca one. So are you going to differentiate between which vaccine?”

He also pointed out that those in hotel quarantine are under guard.

“The problem with going home is that people don’t always obey orders and get out and the variants are the wild card here.”