The proven jet-lag remedy half of us aren’t trying

Jet-lag is a hotly discussed topic and one which is only going to get louder as longer and longer flights come into play.

We each have our ways to combat jet-lag, but one method, which has been scientifically proven to work, is still being ignored by half of all Australian flyers - that is, seeking sunshine at your destination. 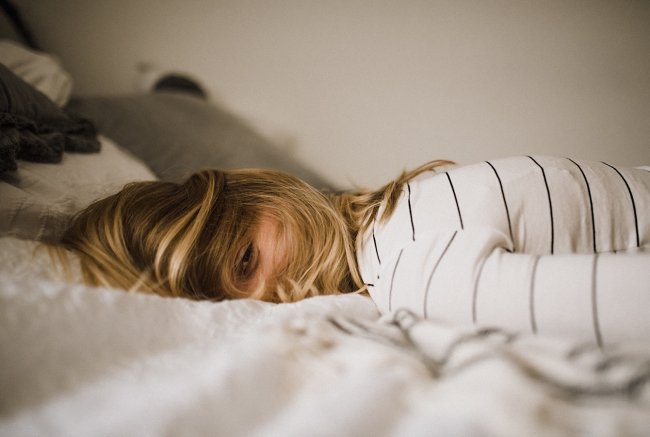 In a new study, Qantas found that one in two Aussie (47%) long-haul travellers aren’t making a conscious effort to venture into sunlight upon arrival in a new time zone.

“We know that going outdoors for sunlight at the destination is one of the most important strategies for syncing the body clock, but only 47 per cent of passengers made the effort to do it,” said specialist sleep researcher Dr Yu Sun Bin, who is part of Sydney University’s Charles Perkins Centre (CPC), which is undertaking research with Qantas into methods to reduce fatigue as a result of long-haul flights.

The study, which will inform future products and services around increasing wellbeing and comfort during travel, also revealed other ways that passengers are trying to beat jet-lag.

Released ahead of the airline’s first Project Sunrise research flight, which will fly non-stop from New York to Sydney in a first for any commercial airline, the findings show that more than half (54%) of travellers use ear plugs or noise cancelling headphones to help aid sleep on long-haul flights, while two in five (38%) make the mistake of drinking alcohol and one in ten (10%) use sleeping tablets.

“It might make us fall asleep faster but beyond a certain point, it also disrupts the quality of sleep and causes dehydration.”

Conducted among almost 500 passengers travelling on Qantas international flights longer than nine hours, the study also revealed that two in five (39%) passengers combat jet-lag by eating healthily at their destination. 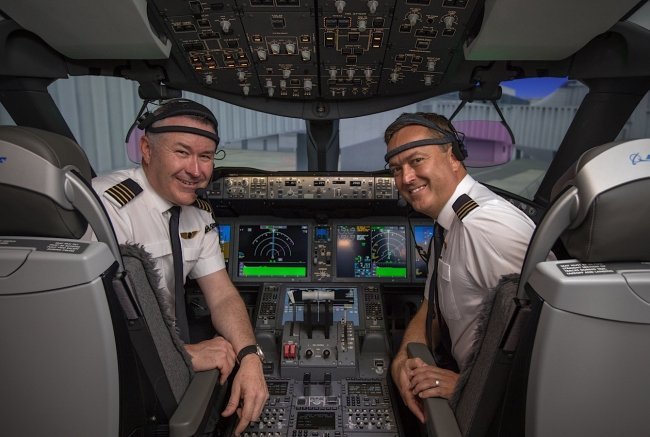 The next phase of Project Sunrise, the term given to Qantas’ mission to fly nonstop between Sydney and London and New York, involves repurposing three Boeing 787-9 delivery flights to conduct studies on crew and passengers. The first of those flights departs New York for Sydney today (18 October) carrying 50 passengers and crew.

“Project Sunrise is pushing the boundaries even further. We know we need to think harder about crew and passenger wellbeing when you’re airborne for almost 20 hours, and that’s why this research is so important,” Qantas Group CEO Alan Joyce said.

“A lot of what we’ll be doing is world-first. We’ll be fitting pilots with equipment to monitor their brain patterns when they’re on the flight deck and when they’re resting.

“The passenger research will test alternatives to how airlines have managed inflight service for decades.”

Earlier this week, Qantas unveiled a special Centenary livery for its newest 787 Dreamliner, to mark the flying kangaroo’s 100th year in the skies.