The slow reopening of Australia

Health Minister Greg Hunt has confirmed that the mandatory two-week hotel quarantine for those entering Australia could be modified or cancelled altogether for travellers from countries deemed safe, such as New Zealand. 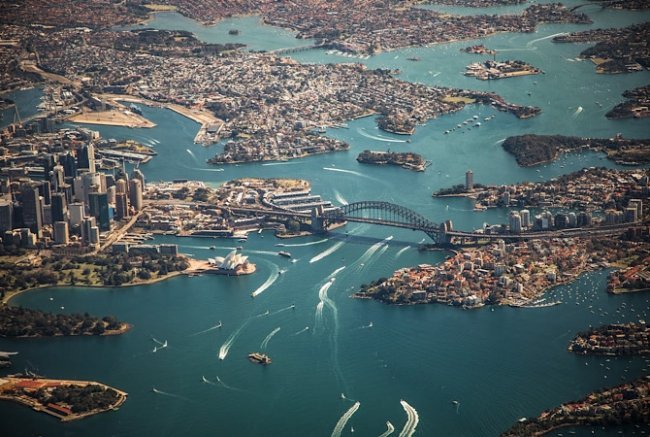 Speaking to ABC Insiders, Hunt said that there are two “pathways” for international arrivals.

“One is to use our quarantine system with international students and appropriately with people who are delivering national benefit, whether it’s in business or other areas,” he said.

“Secondly is where we can have a safe relationship with another country, and New Zealand’s at the top of the list, having a non-quarantine approach which will open up borders.”

These pathways are likely to become available when domestic borders open, which given the current spike in coronavirus cases, may take longer than anticipated.

While Queensland Deputy Premier Steven Miles has said it is “very likely” that Queensland’s borders will open to all Australians on 10 July, he admitted that given the increase in community transmissions in Victoria, the state government is considering opening a travel corridor to NSW, news.com.au reported.

“There’s legal difficulties. There is also (the) practical difficulty of how you implement that both at the physical border and at airports,” he stated.

“It is difficult to see how we could enforce something like that but certainly throughout this whole situation we have assessed all of the possible options and that has been one that has been considered at different points in time.

“It would be possible, I think it is probably unlikely.”