The test you’ll need to take to enter Queensland

If you’re travelling to the Sunshine state from mid-December, you’ll need to get a PCR test from a private pathology clinic, NOT a relatively cheap rapid antigen test  from the chemist, the Queensland health minister Yvette D’Ath has said. 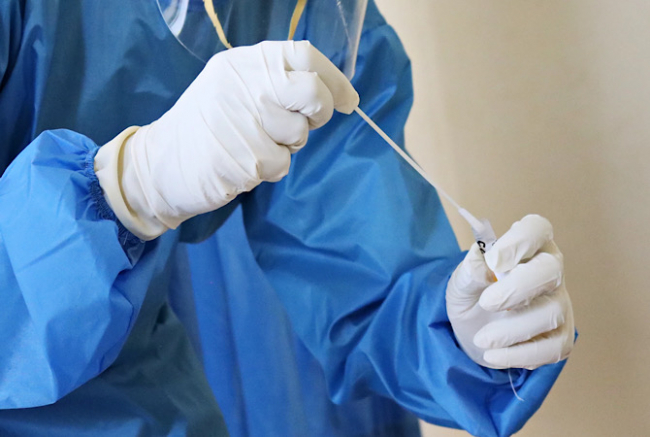 While many are criticising the decision based on the cost to travellers (a PCR test can cost $145 per person, while a rapid antigen test can cost about $10 each) D’Ath has stood firm, the Brisbane Times reported.

“We don’t want to swap tests just because one might be cheaper,” Queensland Health Minister Yvette D’Ath said.

Acting chief health officer Peter Aitken explained that the use of rapid antigen testing (RAT) would not suit the current COVID-19 situation in Queensland, which only has four active cases.

“RAT works best when there is a high prevalence of COVID-19 within the community, and Queensland doesn’t have that,” he said.

“To put it very roughly, RAT is about 70 per cent as effective as PCR. With the stage we’re in, where we only have four active cases, we want to detect every case, not miss 30 per cent.

“Victoria, for example, has over 1000 cases today, and they are using RAT tests, and that is a much better use of RAT tests than where we are with four active cases.

“So we will continue to use PCR tests at this stage.”

Travellers can book a PCR test through www.covidtest.com.au. Travel agents can also organise PCR tests for their clients by clicking here.