The three letters that saved this lost Aussie woman

After being missing for three days, it wasn’t looking good for an Australian women, until searchers found this.

Deborah Pilgrim was camping with friends in Sedan some 100km from Adelaide when she went for a walk. When she failed to return, her friends raised the alarm. 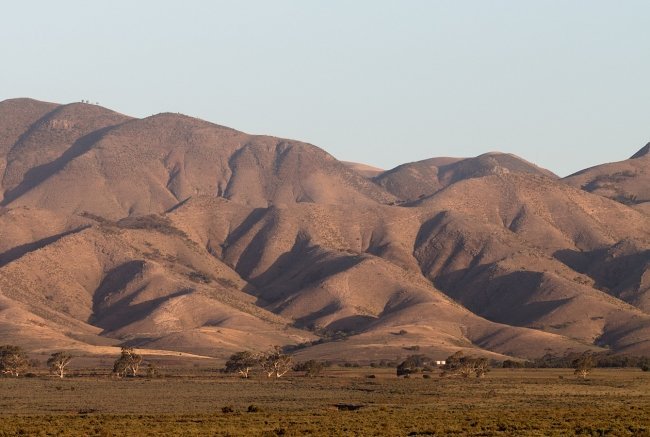 Police searched for three days, CNN reported, using a heliocopter, drones, volunteers and several other adjacent agencies, but Pilgrim was still unable to be found.

"We held great fears for her safety," the South Australia Police said in a news conference.

"That area is quite harsh...very easy to lose your footing.

"Of course, with venomous reptiles around the place, if she had been snake struck, she would have been in all sorts of grief."

Pilgrim was eventually found thanks to a local man who owned a block of wilderness in the area.

Knowing that authorities were on the hunt for Pilgrim, the man checked surveillance footage on his property and noticed the letters SOS on the ground.

After notifying police, Pilgrim was found safe in a shack which had access to water.

Pilgrim was taken to the hospital as a precaution, but has since been released and is now back home.