The topic on everyone’s lips at Indaba ‘19

It’s the topic that has, arguably, been the most discussed at Africa’s Travel Indaba, and it has been talked about by everyone, from the President of South Africa, who made a rather impromptu visit to Africa’s largest travel industry show, to on-the-ground tour operators.

It’s sustainable tourism, and chatter around it, understandably, is only growing louder. 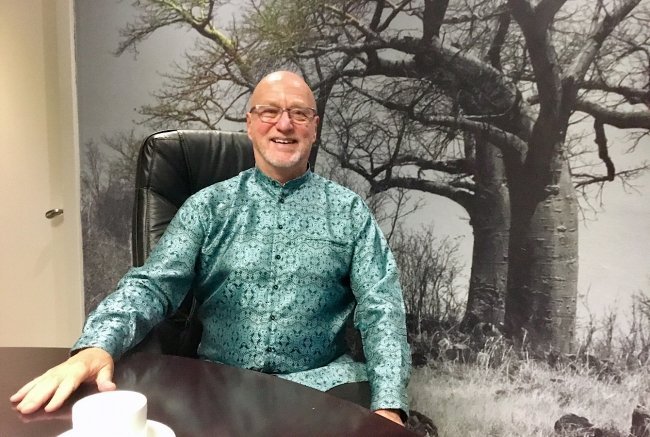 Not optional, Mr Hanekom said sustainable initiatives “must be the way of the future”, be they reductions in waste and plastic consumption or conservation.

“It can’t be up to other people. We must lead by example,” he remarked, in a clarion call to the tourism industry.

The Minister said a special agency had already been set up just to look at policy and legislation around biodiversity - especially important to tourism in South Africa - while more game lodges and parks were working closer with local communities.

In his address, Hanekom also acknowledged the recent and devastating cyclone and floods to hit neighbouring Mozambique and Malawi, suggesting there would be “more and worse to come” in a nod to the affects of climate change. 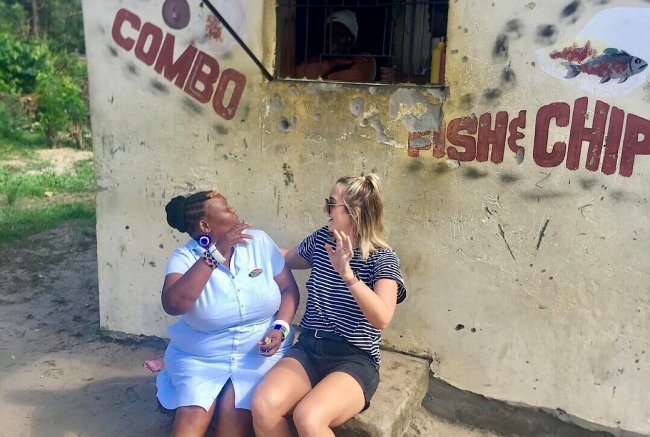 With South Africa aiming to double tourism (to 21 million annually) by 2030, authorities are also hoping to improve the dispersal of visitors throughout the country.

“Tourism must bring tangible and long lasting benefits to everyone,” Mr Hanekom said, referring especially to local and rural communities.

In his address at Indaba, South African President Cyril Ramaphosa also said it was important the footprint of the tourism industry be felt in remote areas.

He urged visitors to travel to the least known places, and to stay in small hotels and BnBs, where “you get the opportunity to interact with local people, to listen to their stories, to listen to the history of the country that one visits”.

Energy technology has to be developed and upgraded, while there should be clean water for all, Mr Ramaphosa said.

The President also stressed the importance of a tidy country, where hotels, hospitals and game parks among other places “must be properly managed and clean all the time”.

Africa’s Travel Indaba is held in Durban. The writer stayed at the Southern Sun Maharani Hotel.