The true cost of pre-existing conditions to holidays

How much could a person’s PEMC be costing them in time and money?

More than one in three Australian travellers with a pre-existing medical condition (PEMC) experience disruptions to their holidays, new research has found. 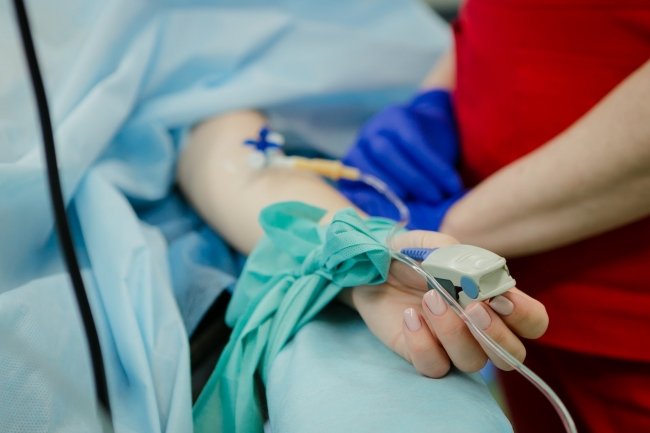 In a study conducted by insurance comparison service comparethemarket.com.au, a third (34%) of those polled who had a PEMC said they encountered delays or cancellation of holiday plans on account of their conditions.

And the odds of something going awry are even higher for younger Aussies, with over half (52%) of the 18 to 29 year olds with PEMCs coming across issues on their holiday due to their condition.

According to comparethemarket, around half of the Australian population have at least one PEMC.

A risk even for those without any PEMCs, the study found that nearly one in five (17%) of those with conditions don’t take out travel insurance when they go abroad. And one in three (31%) who bought insurance said they either couldn’t recall, or didn’t declare their PEMC to their insurer.

Another one in three (31%) thought declaring their PEMC “would make little to no difference to their policy”, while one in six (16%) said they were “unsure how to notify their travel insurance provider of their condition” and one in seven (14%) were put off by the price rise they thought would come with a declaration.

The independent study took into account the opinions of 942 Australians with PEMCs.

Do you have a PEMC? Has it ever affected your insurance purchases or travels?