Passenger claims she broke her ankle

Claiming she collapsed after becoming dehydrated on a long-haul flight to Dubai in March 2015, a Melbourne woman is suing Emirates airline. 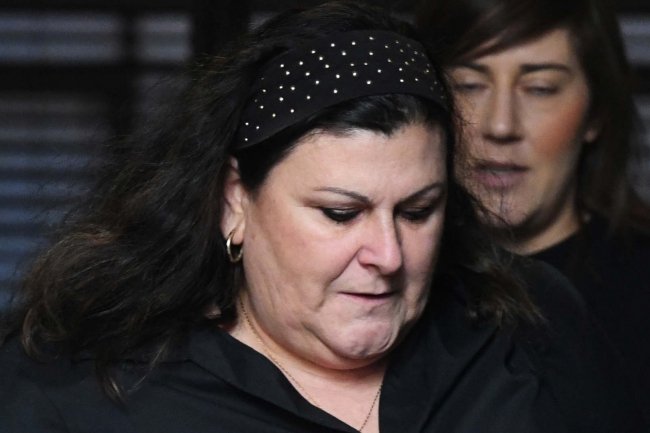 Appearing in Victoria’s Supreme Court, Lina Di Falco said she was given just one glass of water with her meal more than an hour after the plane departed, which she said wasn’t enough.

After asking for water four times, Ms Di Falco went to the restroom, but felt dizzy and nauseous on the way. She subsequently fainted and hurt her ankle, AAP reported.

Describing the initial pain as nearly 10 out of 10, Di Falco returned from her holiday to discover that her ankle was broken.

Di Falco, 54, then underwent surgery and did not return to work for over two months.

According to AAP, the Moonee Valley City Council employee says she suffers constant ankle pain as a result of the incident.

“It's always aching ... since the accident," said Ms Di Falco, who added she could no longer do gardening or exercise.

Di Falco also said her friendships and marriage had suffered, while the confidence she had was “all gone”.

"Because of the accident, I couldn't be ... the wife that he married,” she said, referring to her alleged inability to carry out domestic duties.

Representing Emirates, barrister John Ribbands told court that the plane had a water fountain for passengers, but Ms Di Falco claims she had not seen it.

Have you ever been denied water on a flight?