This country will soon have the highest growth in tourism

Australians may be travelling to Japan in ever-greater numbers, but so apparently is the rest of the world, so much so that the Asian nation is set to become the planet's fastest growing tourist destination.

According to new research released by data and analytics company GlobalData, no country will see a greater rise in international visitor arrivals over the next two years, and perhaps beyond, than Japan. 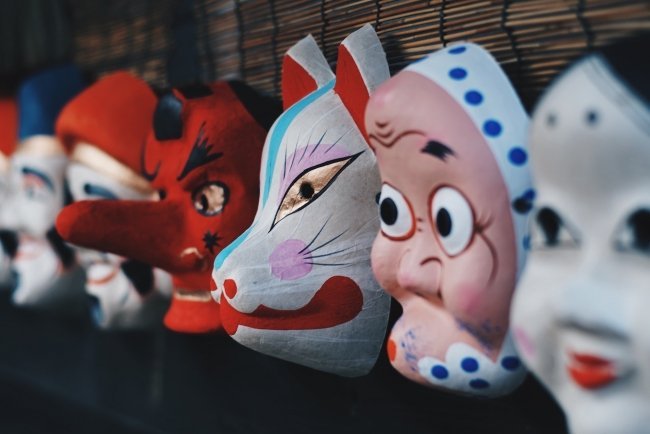 “The tourism industry is forecast to maintain steady growth up to 2022, driven by the rise of middle and upper classes in emerging economies, as well as the development of new destinations,” GlobalData travel and tourism analyst Johnatan Vandesquille said.

“GlobalData forecasts Japan to experience growth in the number of international tourists at a compound annual growth rate (CAGR) of 11.3%, the largest increase among the countries observed.”

Mr Vandesquille puts Japan’s overall success down to its hosting of this year’s Rugby World Cup as well as the “positive impact” of the Olympics, which will be held in Tokyo this year.

“These events have helped the development of tourism infrastructure and will increase the visibility of the destination in the near future,” he remarked.

With international travel movements forecast to reach a whopping 1.7 billion in 2022, France is still expected to remain the world’s most visited country overall, with 99.6 million tourists predicted in 2022.

But with civil unrest and the potential impact of Brexit looming, GlobalData anticipates tourism in France to slow, and possibly fall short of its 2020 goal of welcoming 100 million visitors.

“Diplomatic tensions are the main obstacle to international growth, as illustrated by South Korea and China, which are both currently experiencing issues with their main source markets,” Vandesquille said.

“However, these tensions seem to benefit Vietnam, the fastest growing tourism market in South-East Asia, which is expected to capitalize on the overall popularity of the region and the projected exponential development of South Korean outbound tourism.”