This European restaurant charges $700 for pasta and fish

Just one month after a Hong Kong couple reported a Rome restaurant for charging a whopping €605.60 (AU$983) for a plate of pasta, a whole roasted fish and a bottle of water, the same restaurant charged two Japanese tourists €429.80 (AU$698) for two plates of fish, spaghetti and water. 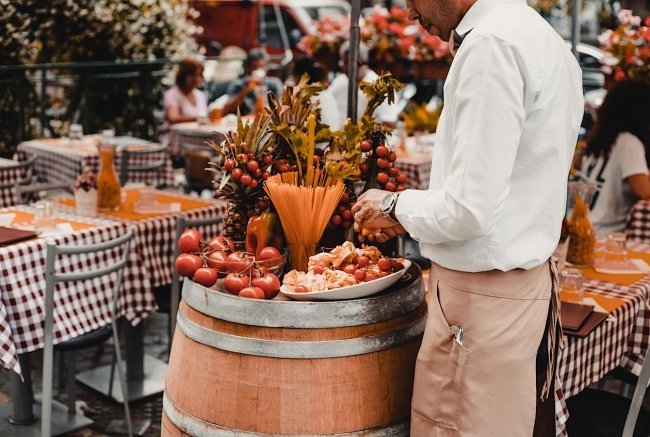 The restaurant has a “terrible” overall rating on TripAdvisor, with foreigners warning others of “sharks” ripping off tourists, serving customers large quantities of seafood or steak without explaining that they'll be billed by weight.

The owners claimed that their “menu is clear, the reason they (the tourists) paid that price is because they not only ordered the spaghetti but also the fish that was fresh.

“The customers chose it at the counter themselves.”

Claudio Pica, head of the Italian Federation of Public and Tourist Traders Fiepet-Confesercenti, told Il Corriere that, “What happened to these Japanese tourists is very serious and greatly damages the image of Rome’s restaurateurs".

“We ask that Rome’s police and tourist police intervene and make them pay a high penalty such as losing their license or face criminal charges.”

However, in August a Hong Kong couple who visited the restaurant and were charged €468.60  for just two dishes and a litre of water, plus a compulsory "tip" of €137.

The couple claim to have been threatened to pay by staff  and reported the restaurant to police, saying that several waiters surrounded the couple and subjected them to "menacing behaviour".

After filing a police report within hours of the incident, the couple further complained to the Guardia di Finanza – Italy's financial crime force – upon their return home, but the couple have “heard nothing” since.