When you’re a magnet for tourism, like countless places in Southeast Asia are, it isn’t always easy to keep clean.

Some destinations however, manage to do it better than others, like Semarang, which has just been named the cleanest tourist destination in Southeast Asia. 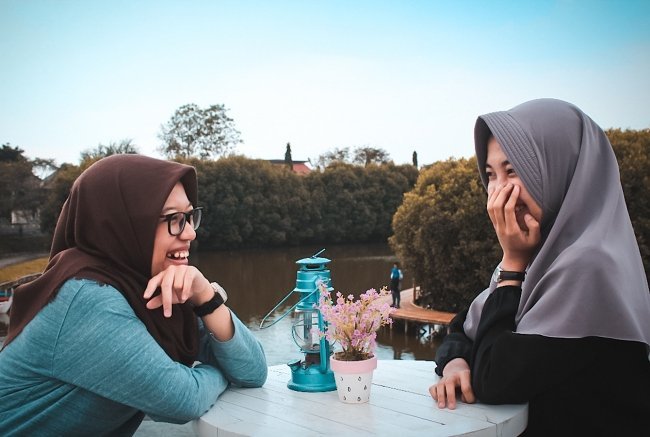 The capital and largest city of Indonesia’s Central Java province, Semarang was bestowed the honour by the ASEAN Clean Tourist City Standard (ACTCS) for 2020 to 2022, Radio Free Asia reported.

“Stakeholders, the Semarang administration, members of the public, and the media [played a role],” Mayor Hendrar Prihadi said at an event in Semarang, after the award was given at the ASEAN Tourism Forum (ATF) 2020 in Brunei.

“Everyone has committed to changing Semarang for the better.”

And Hendrar added that the city wouldn’t stop there, with a number of green initiatives planned to reduce plastic, vehicle emissions and increase parks to more than 30% of the city. Semarang is already home to 259 parks and green spaces.

Semarang Culture and Tourism Agency head Indriyasari said Semarang, where tourists usually spend a day or two, was less polluted than any other city in the province.

“It explains why the number of tourists visiting the city increased to 7.2 million in 2019. I hope the number, as well as the quality of the tourist experience will keep improving this year,” she remarked.

According to RFA, the local administration announced that 72 additional tourist events are in the pipeline for the city.

Semarang is known for its assimilation of Javanese and Chinese cultures.