This is the world’s rarest passport

Think owning two or three passports is special. Try getting one of these...

There are hundreds of millions of passports in the world. Some passports, such as those of Japan, Singapore and Germany, are more valuable than others. 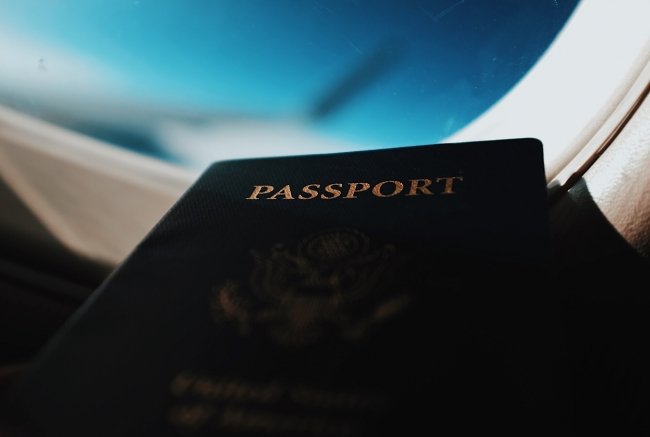 But only one passport is this rare. With just 500 thought to exist, the Ordre Souverain Militaire de Malte is probably the world’s rarest passport.

According to the Express, the dark red passport with gold font is only valid for the duration of a particular military assignment, and those who hold the document are also required to own another national passport.

But rarer still is a version of this passport issued to those on a special mission. Apparently, there are only 10 of these in circulation.

On average, 8,323 Aussies applied for a passport each business day last year.